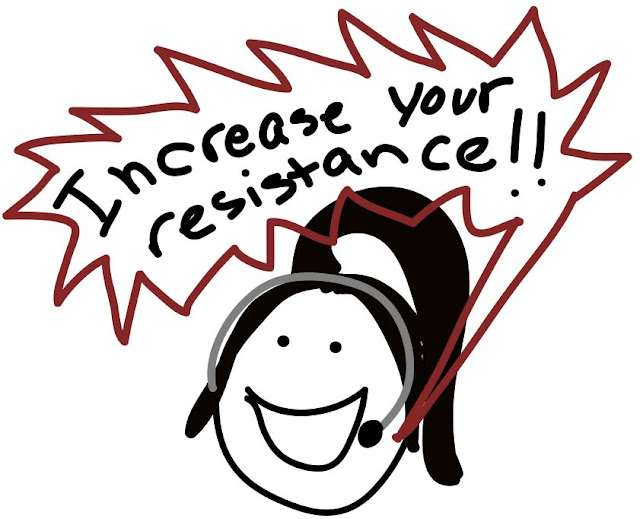 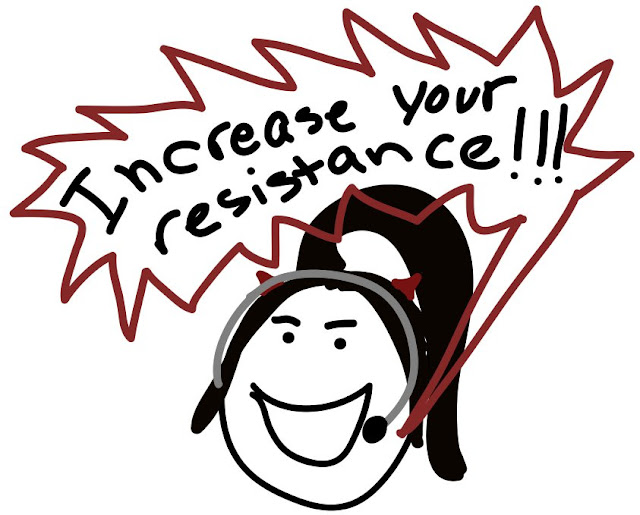 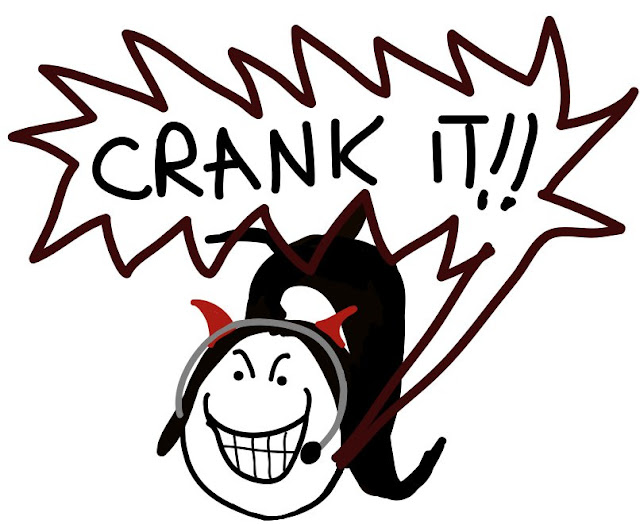 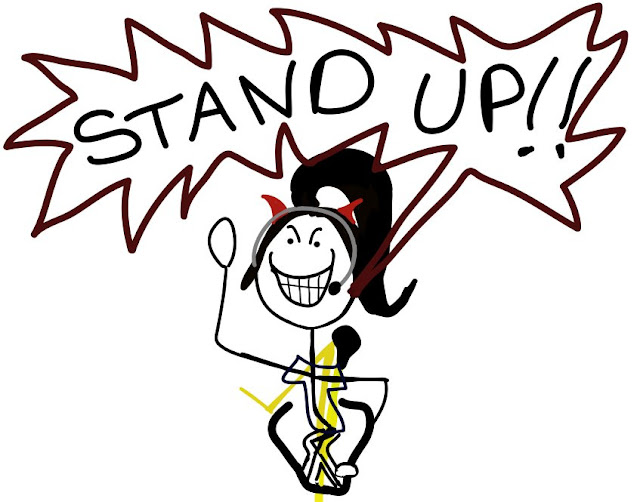 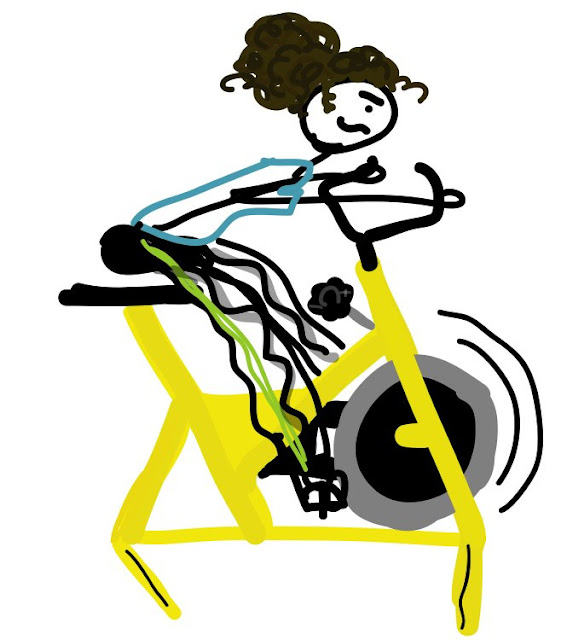 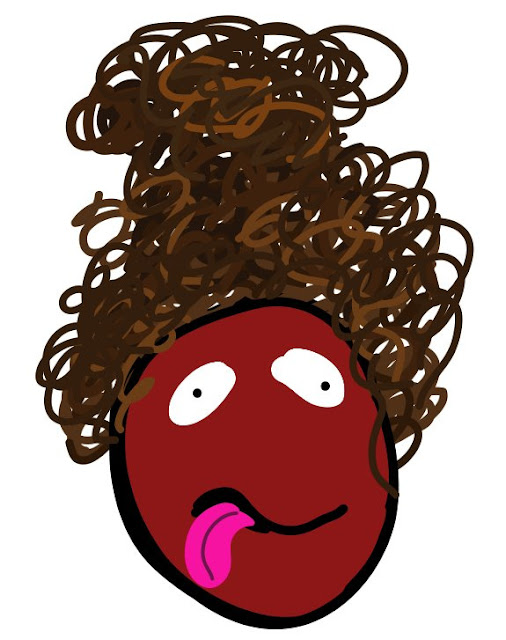 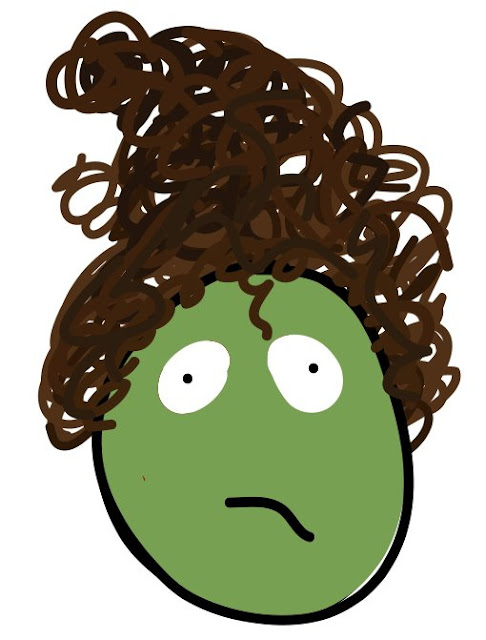 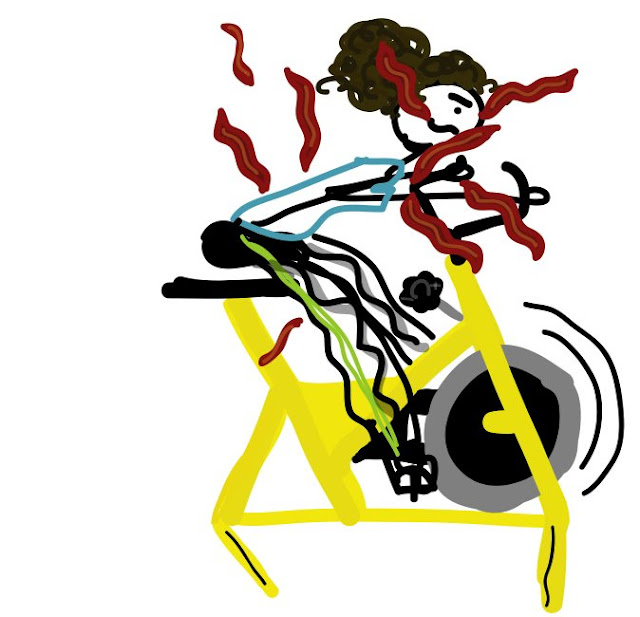 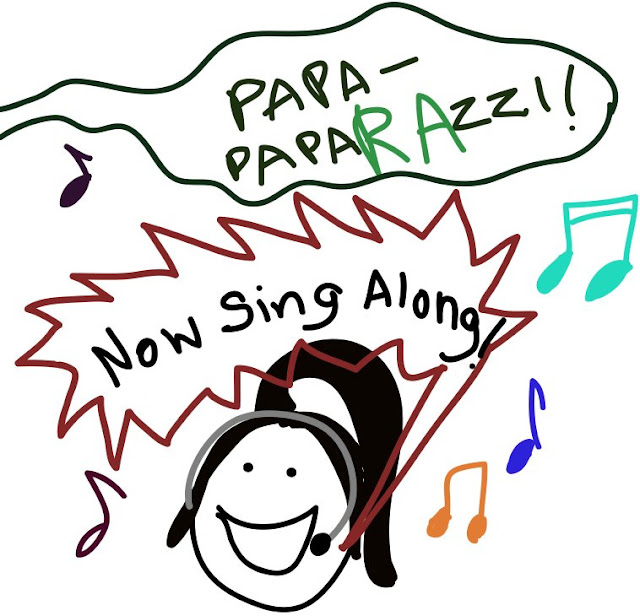 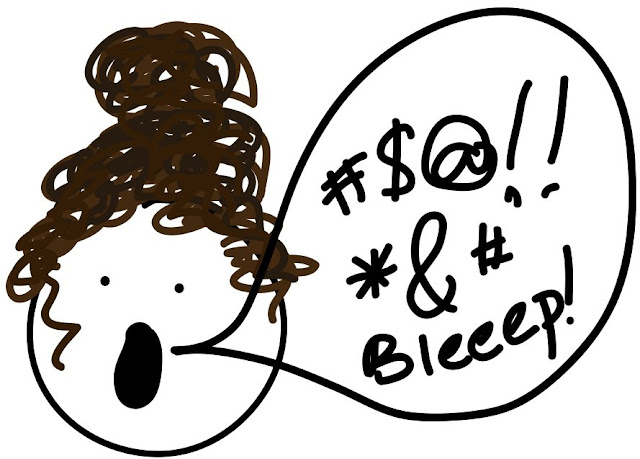 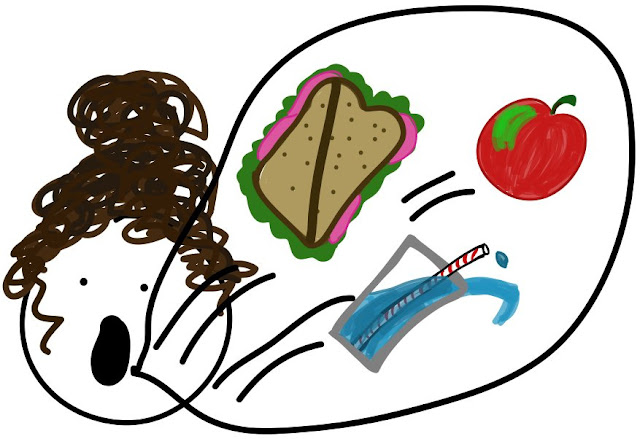 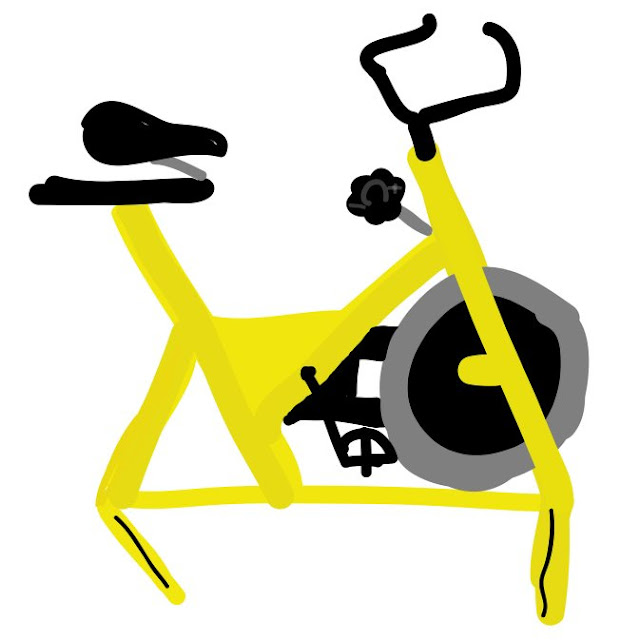 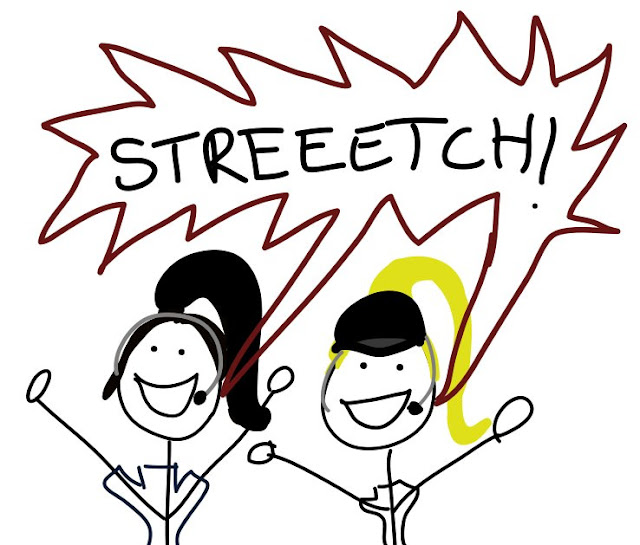 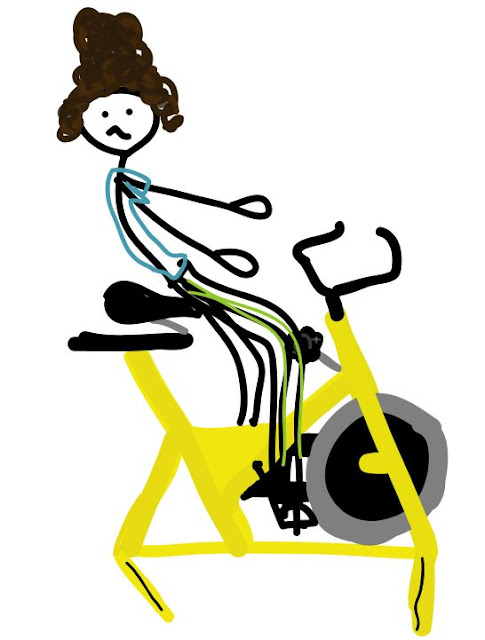 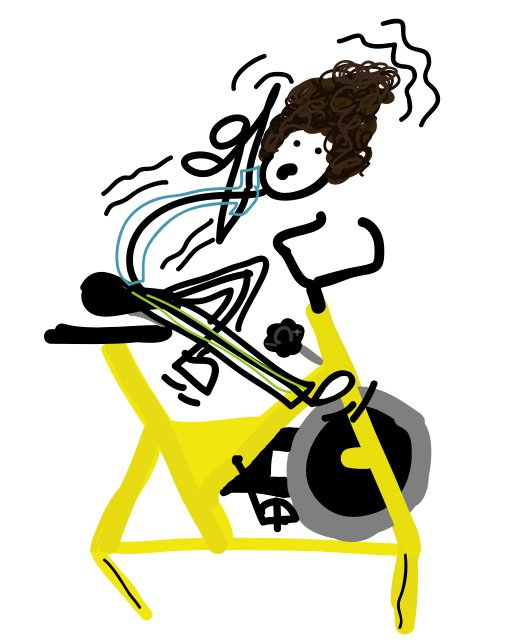 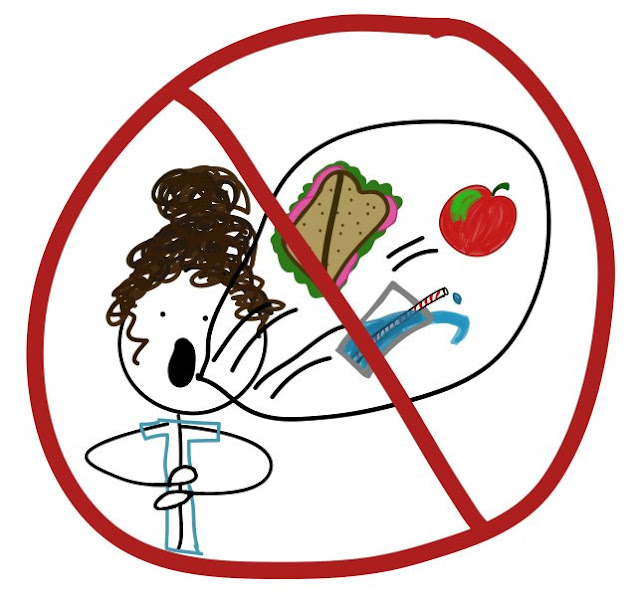 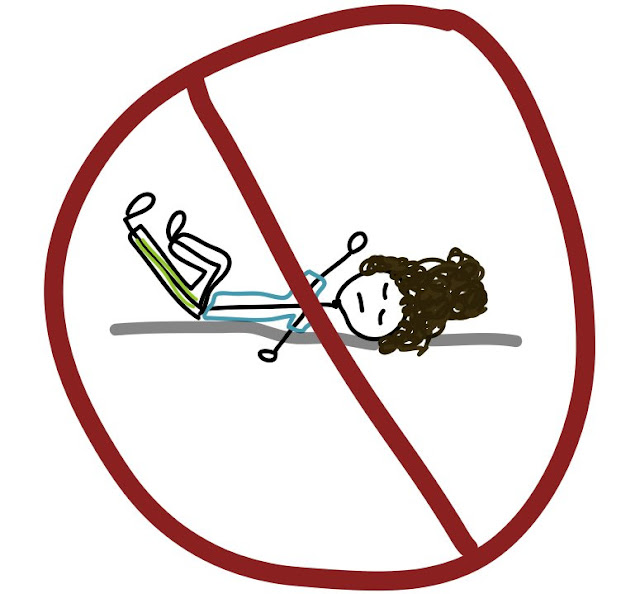 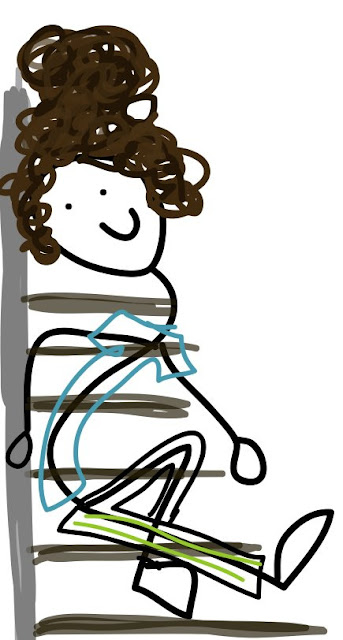 We will return to our regularly scheduled post next week when we discuss HOW TO DESTROY ALL YOUR HARD WORK IN UNDER AN HOUR
Posted by TriGirl at 2:28:00 PM