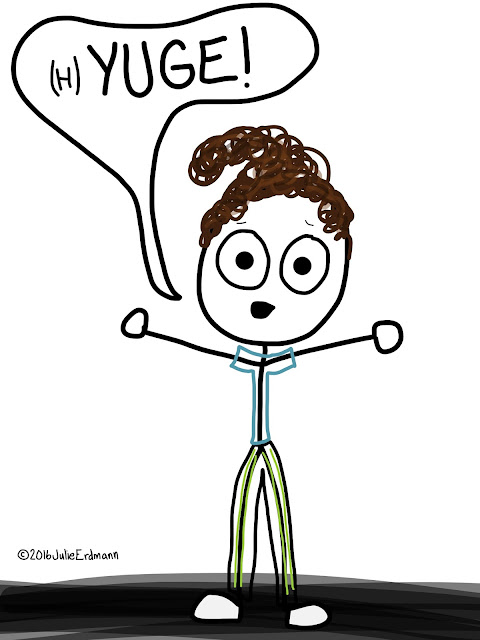 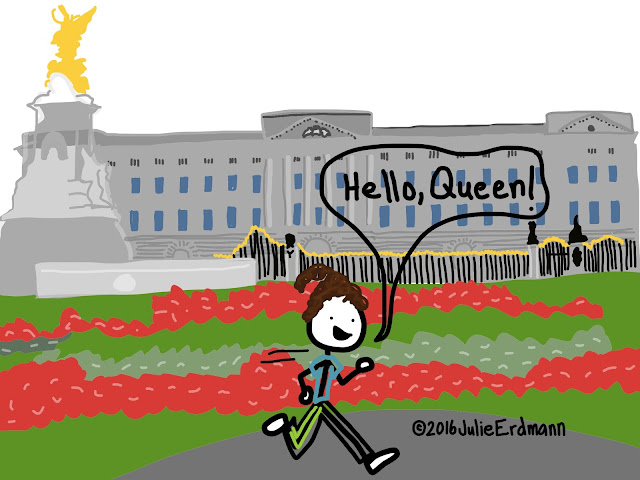 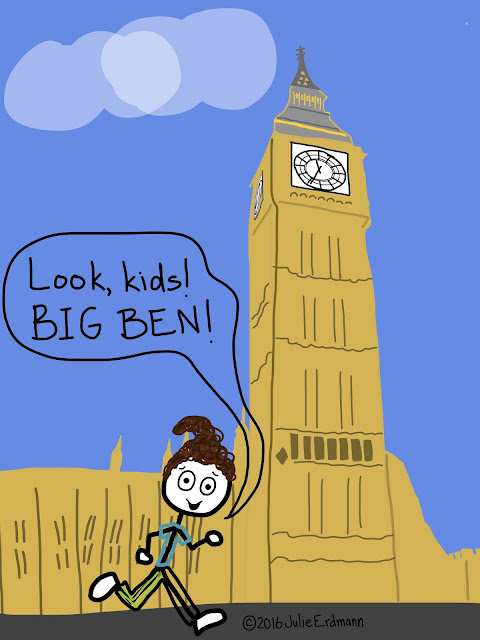 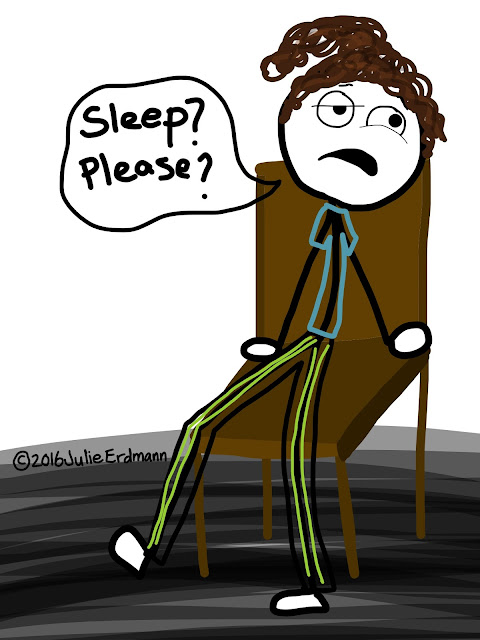 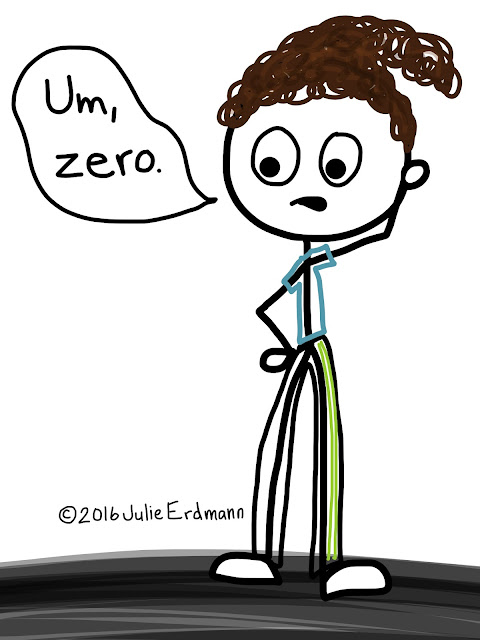 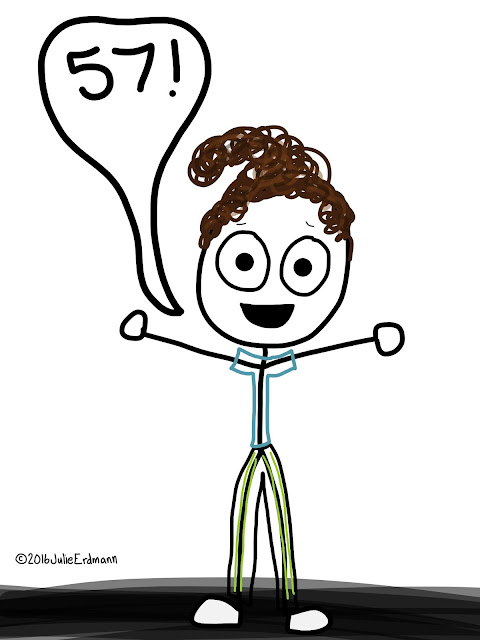 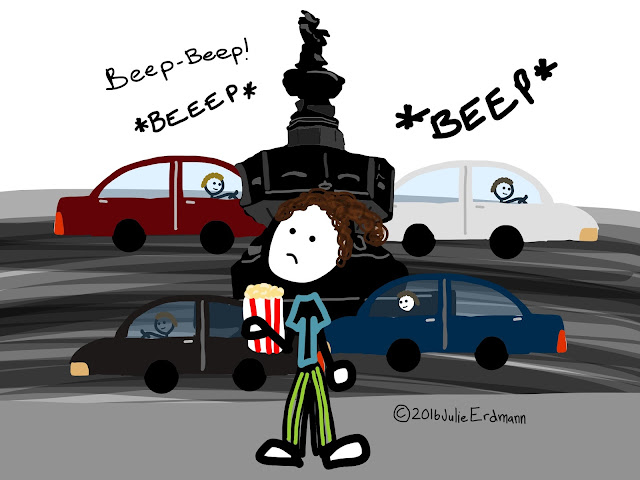 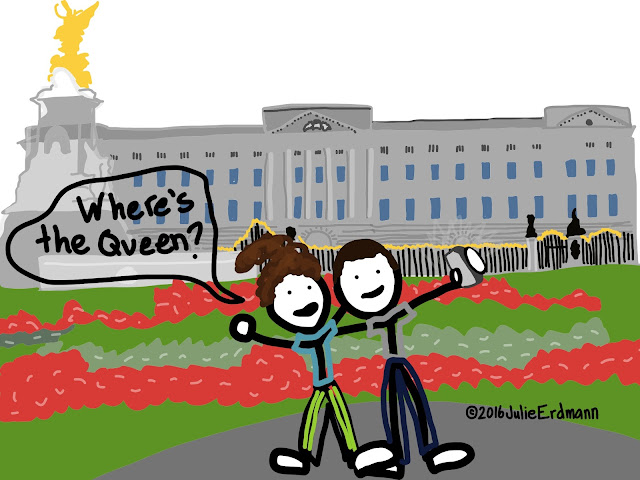 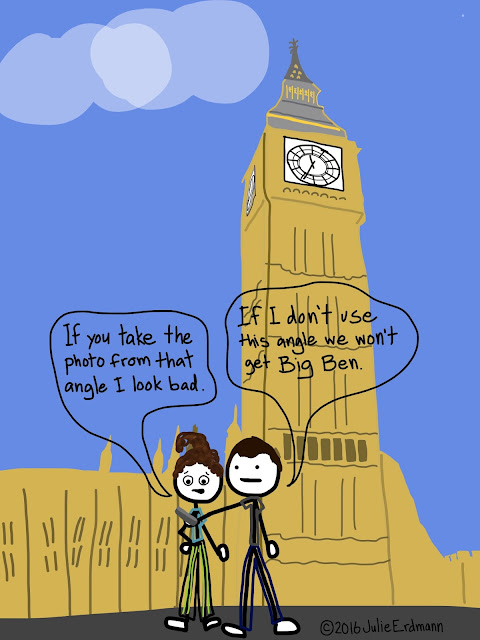 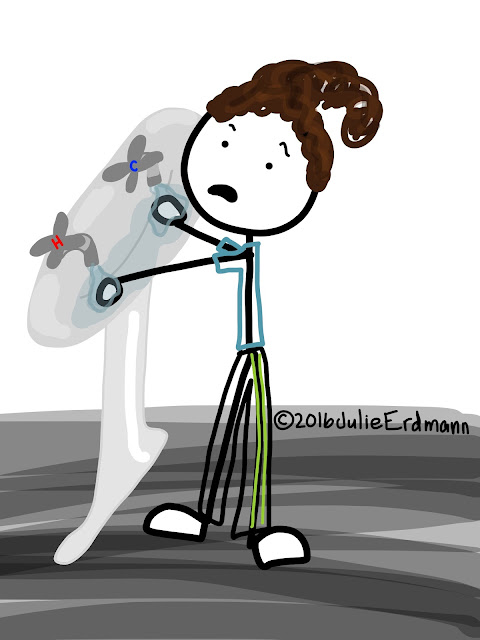 By the way, I finally decided I want to run the LA Rock n Roll half marathon in October. If any of you want to do it too, you can use my friend Lea's coupon code: LEAGENDERS To read all about her adventures check out runningwithollie.com
Posted by TriGirl at 5:29:00 PM 19 comments: