Pardon My French, but I Ran in *Bleeping* Paris!

*Seriously, to those who are native speakers, I apologize ahead of time for the errors I have undoubtedly made in this post.


Back in August I had the opportunity to join TriGuy on his business trip to Paris.  At first I considered not going because I was building up some pretty heavy training mileage (or-fay y-may arathon-may) and the thought of doing that in a new place was kind of scary.  I know. I got over it.

Our first day there was quite rainy, and since I didn't know where I was (and wet cobblestones are slippery), I opted for the hotel treadmill. 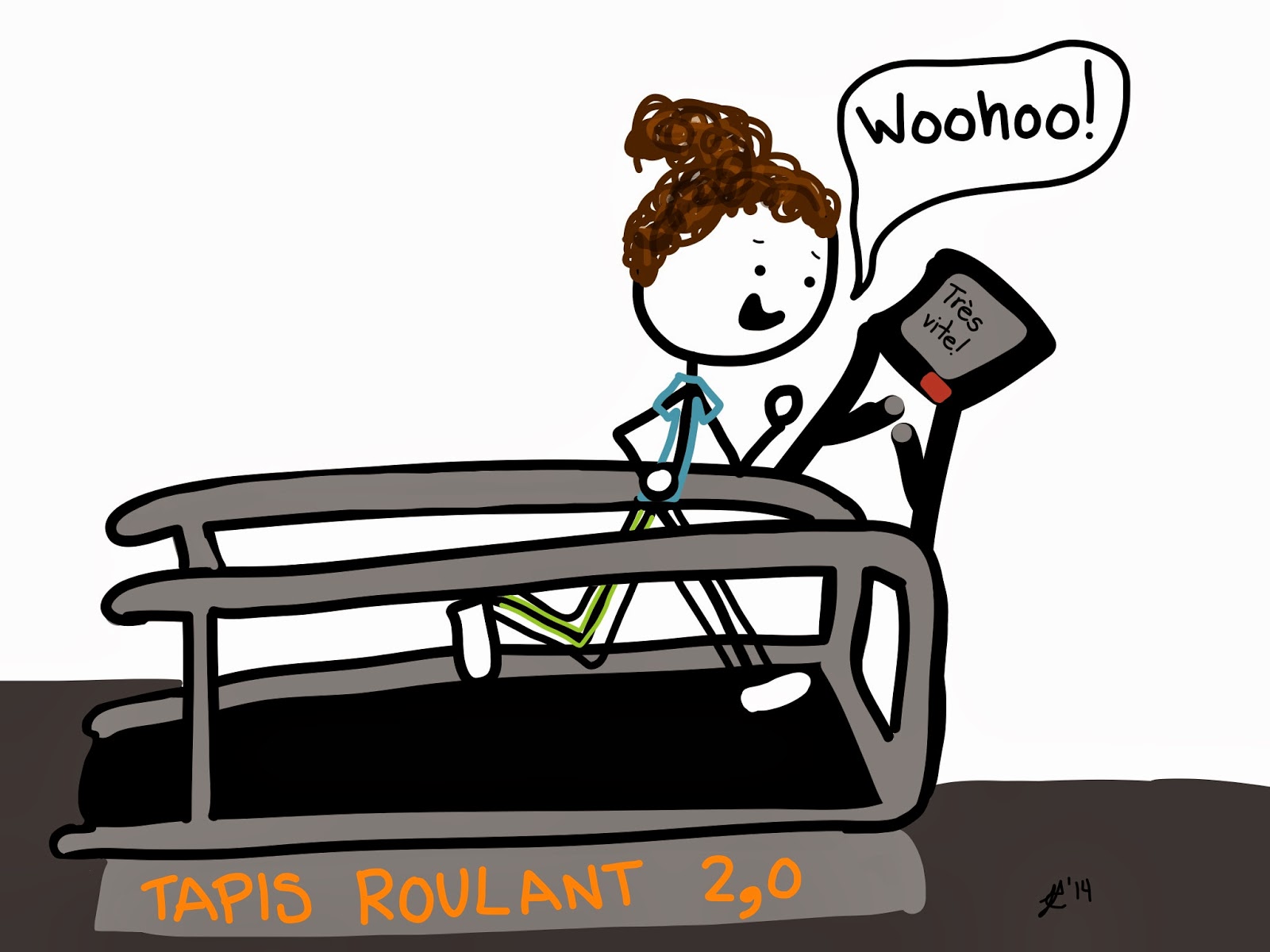 I was super psyched that I ran so fast, especially with jet lag...until I remembered that I was in Europe, so odds were that I had actually run 5 kilometres. 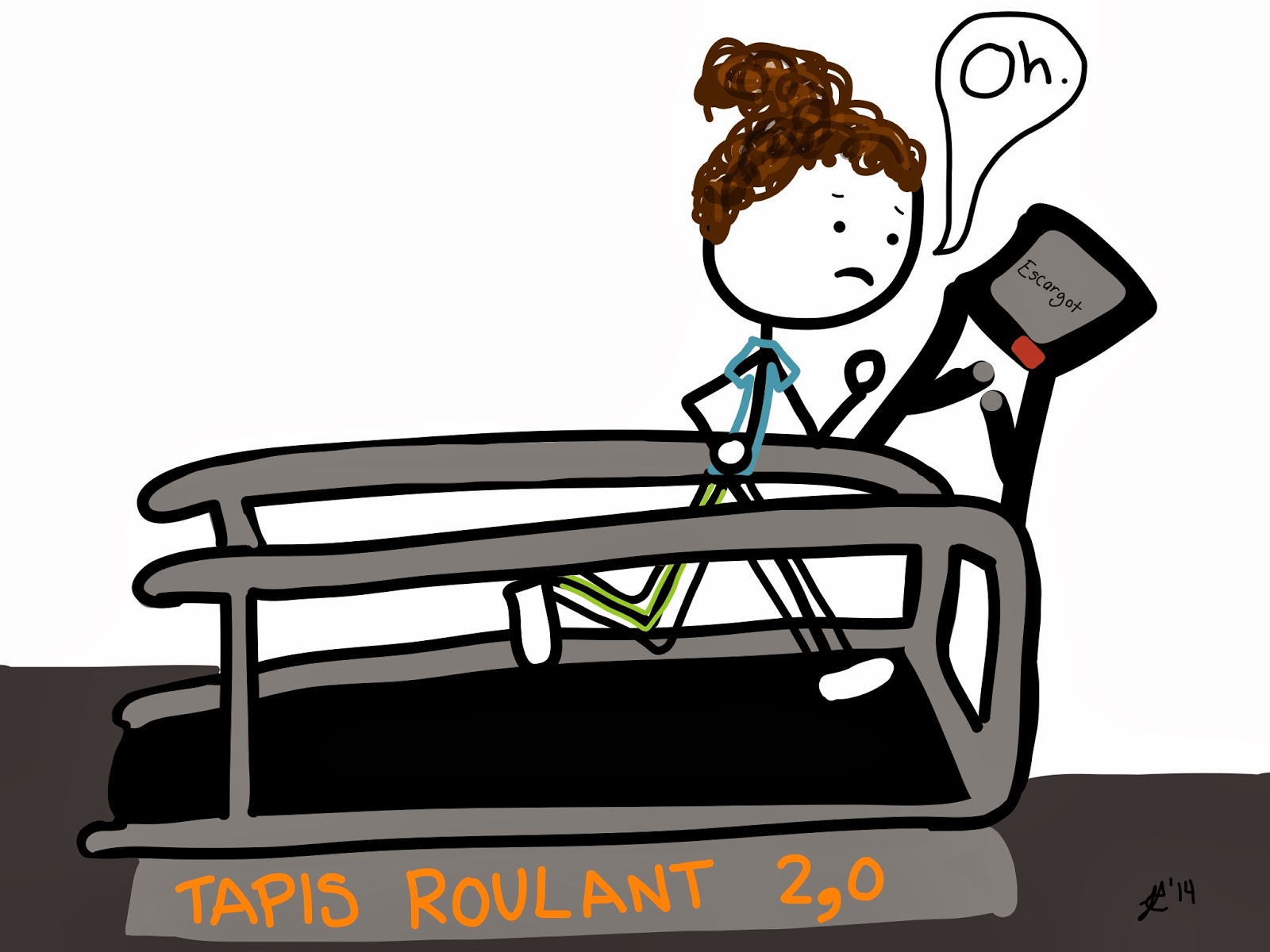 Training in Paris was challenging because it was hard to find the right kind of food to eat pre-run. 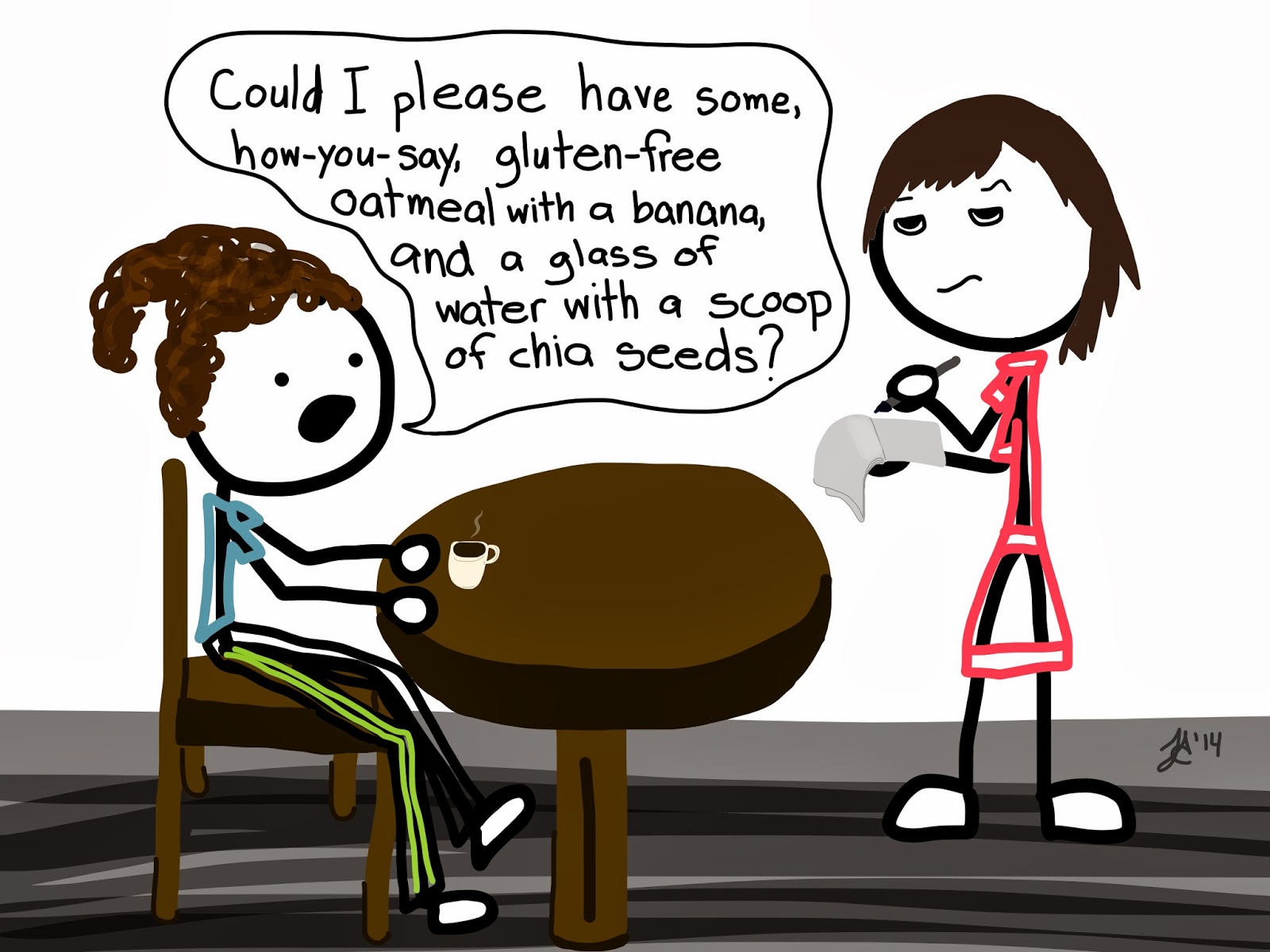 Can you imagine?  I didn't even try. 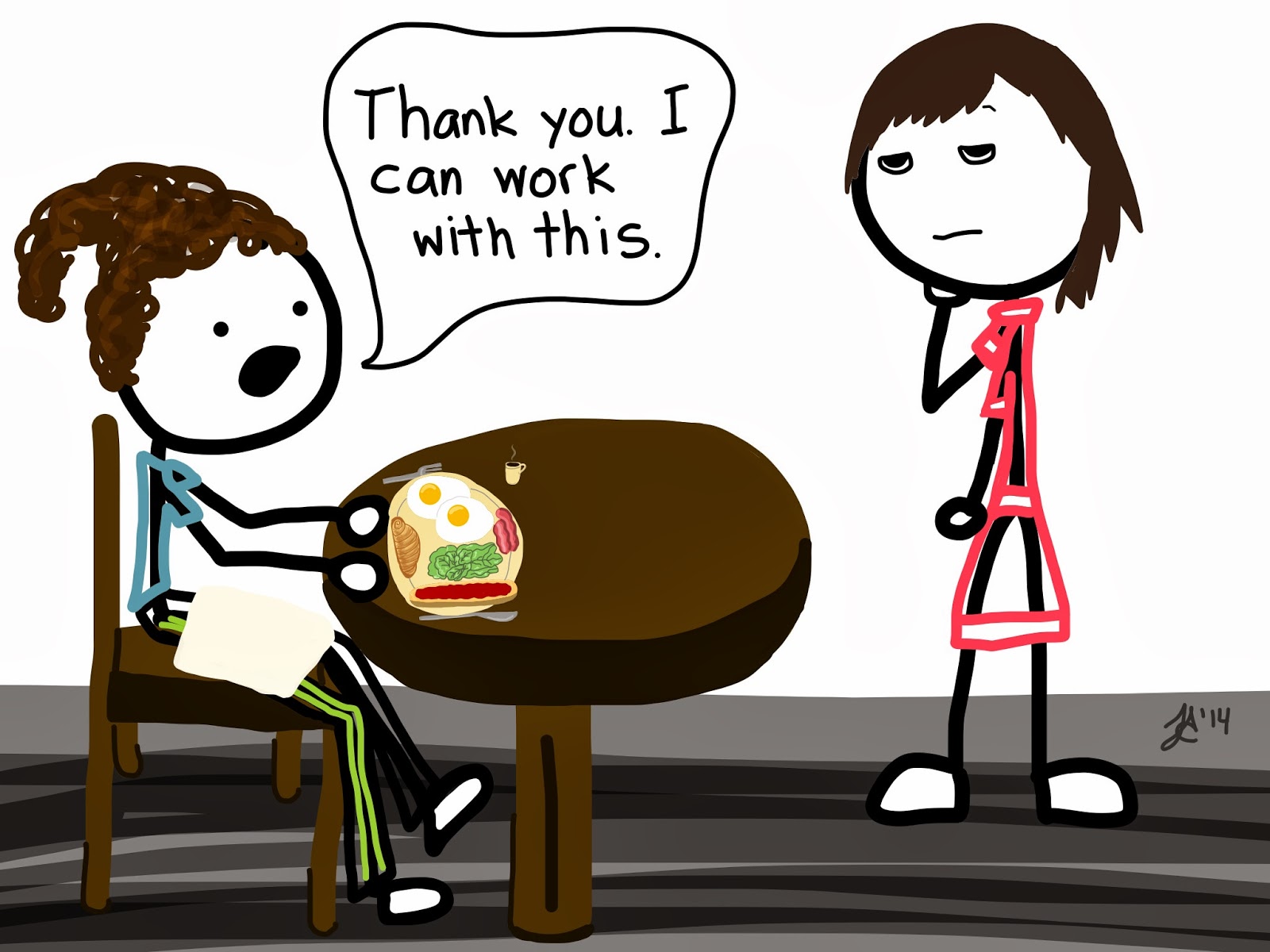 By the way, espresso is served in the smallest cups ever made.

I kept up with my training for the most part and one day I ran almost 12 miles through the very crowded streets of Paris, seeing many of the local attractions. 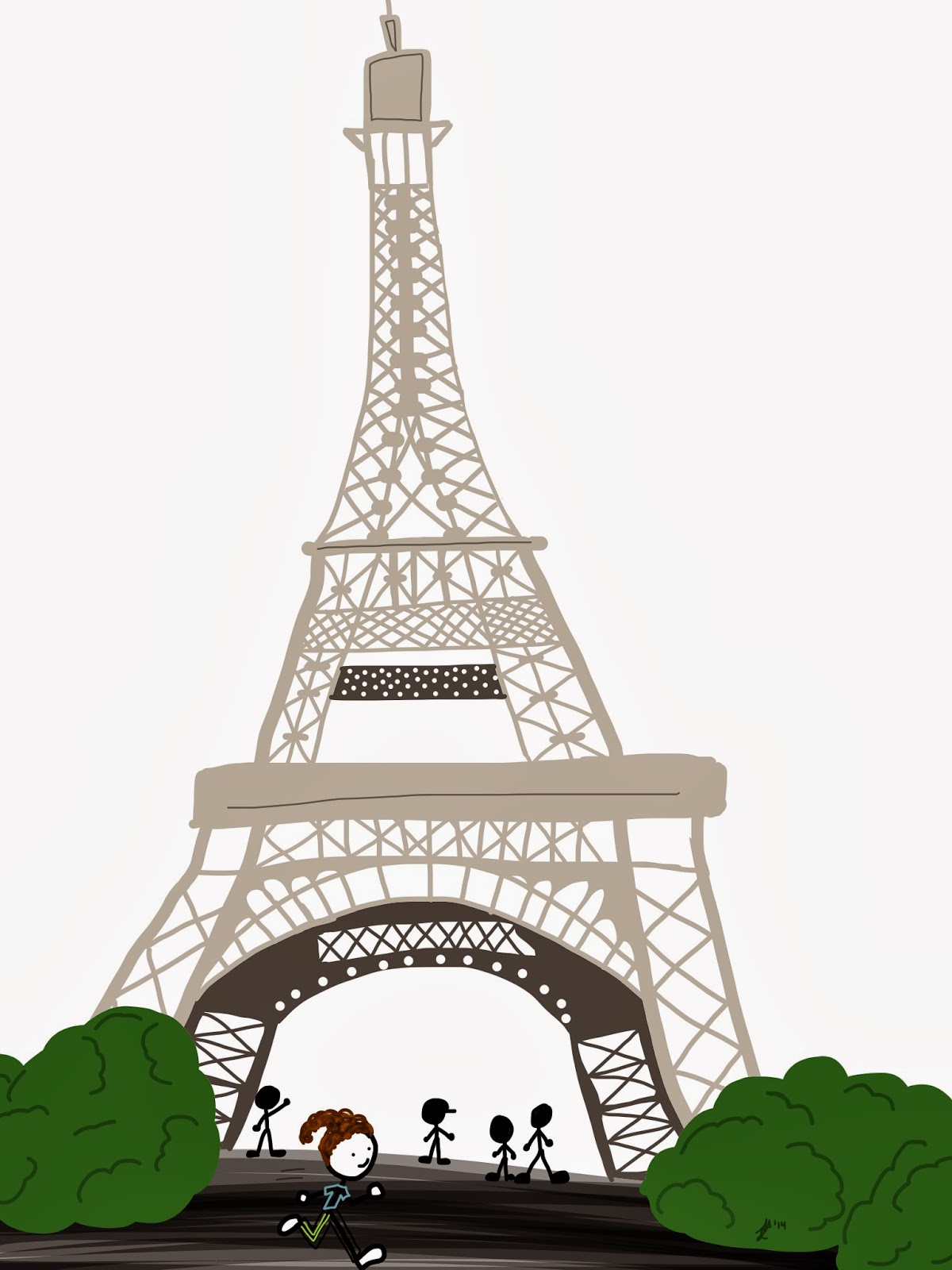 In my attempt to quite literally combine sightseeing and running, I managed to impress some of the locals at Notre Dame. 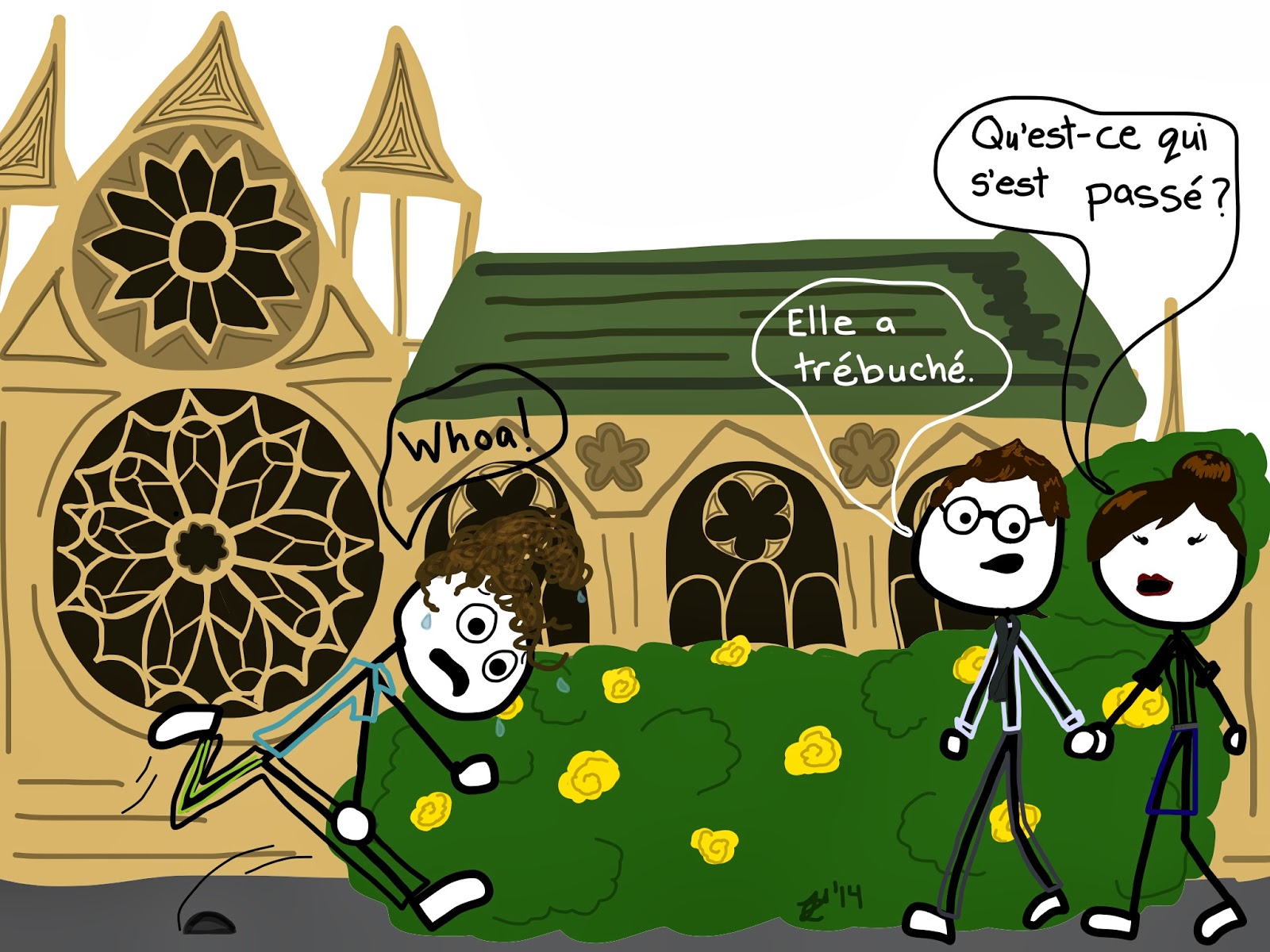 *Picture not to scale. 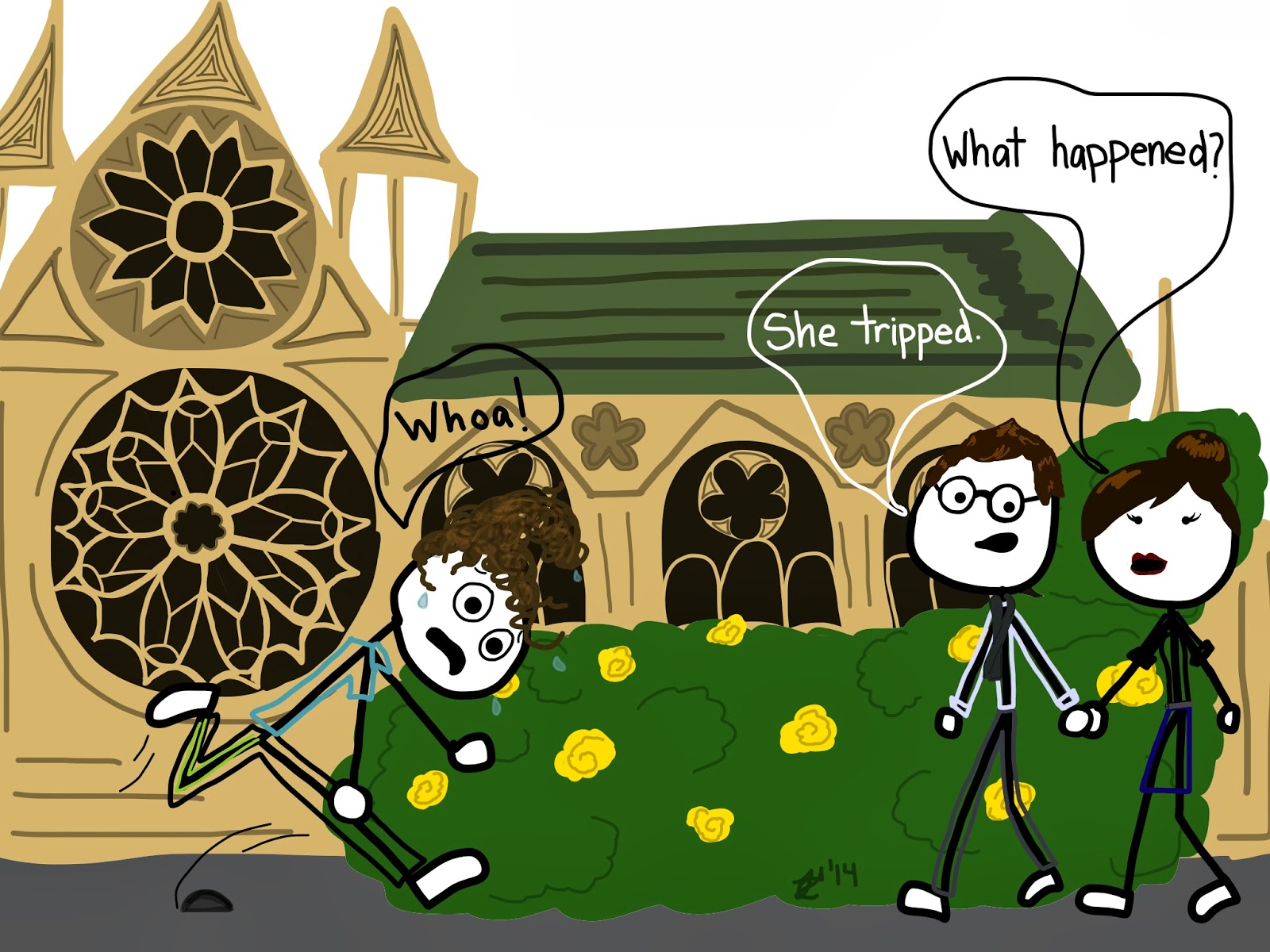 I found the Seine after a couple of days, where it turned out all the runners were!  It was great for running and people watching.

I used Google Maps on my phone so I wouldn't look like a tourist.  I was even asked for directions a couple of times. 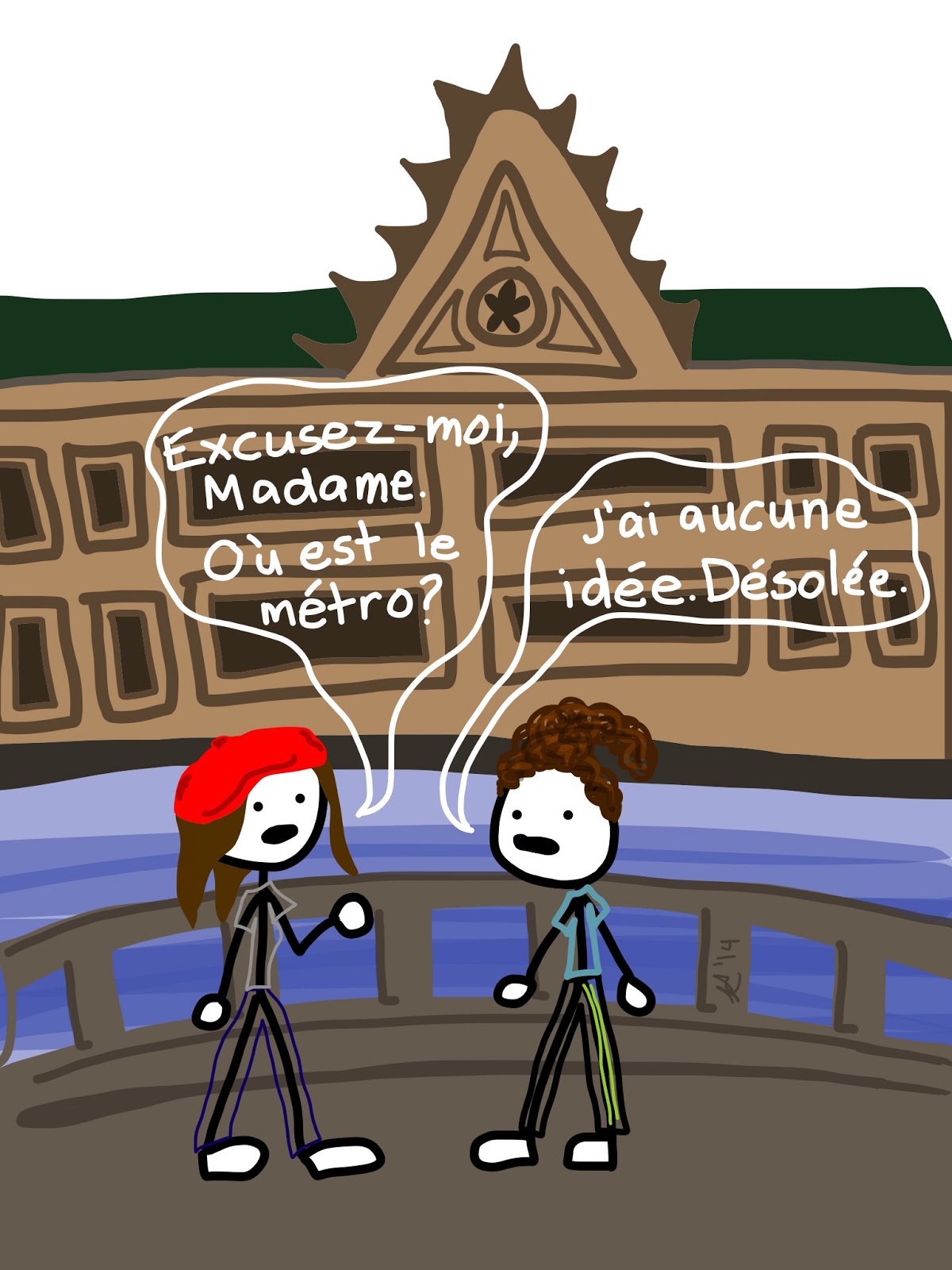 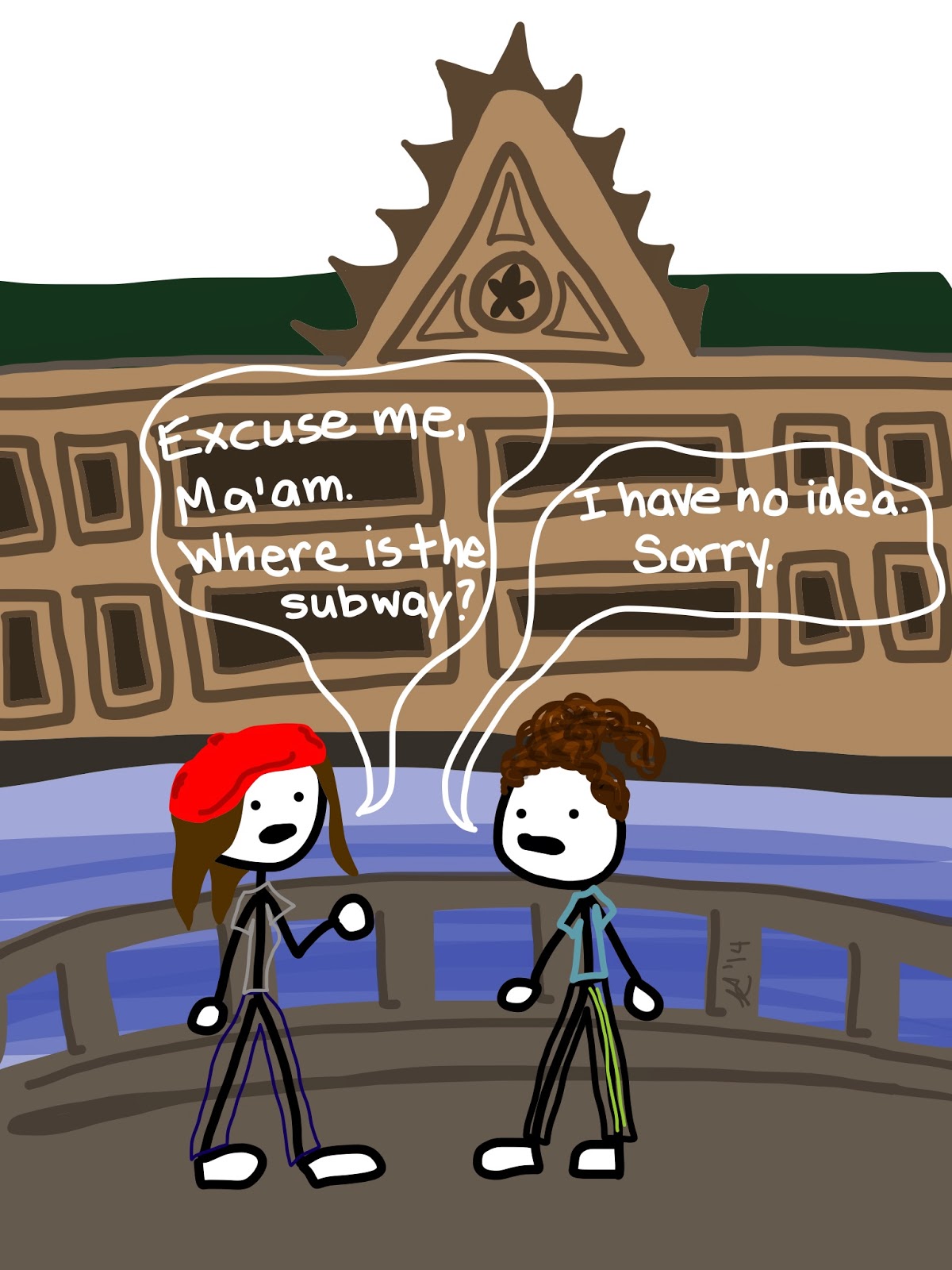 I love being mistaken for a local.

One of the last days of my trip, I tried to run my scheduled 15 miler.   I barely managed 8 miles, and I could not take another step beyond that.  I wasn't eating my regular pre-run meals and I was exhausted by that point.  Plus, running in a different climate can really take its toll. 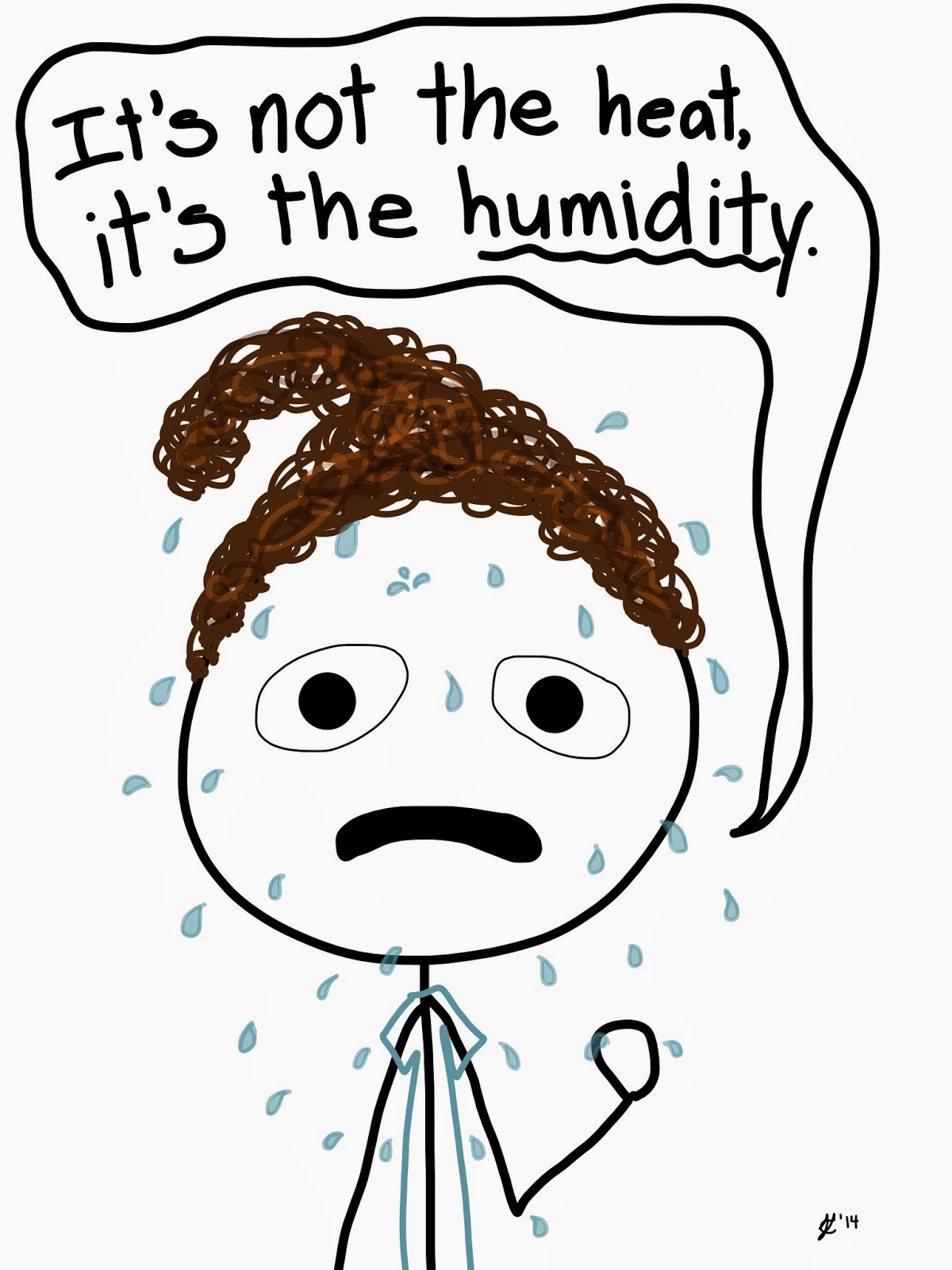 So, despite the fact that there were a few challenges, running in Paris was one of the most fun things I have ever done!

Now I just have to decide where to train for my next marathon! 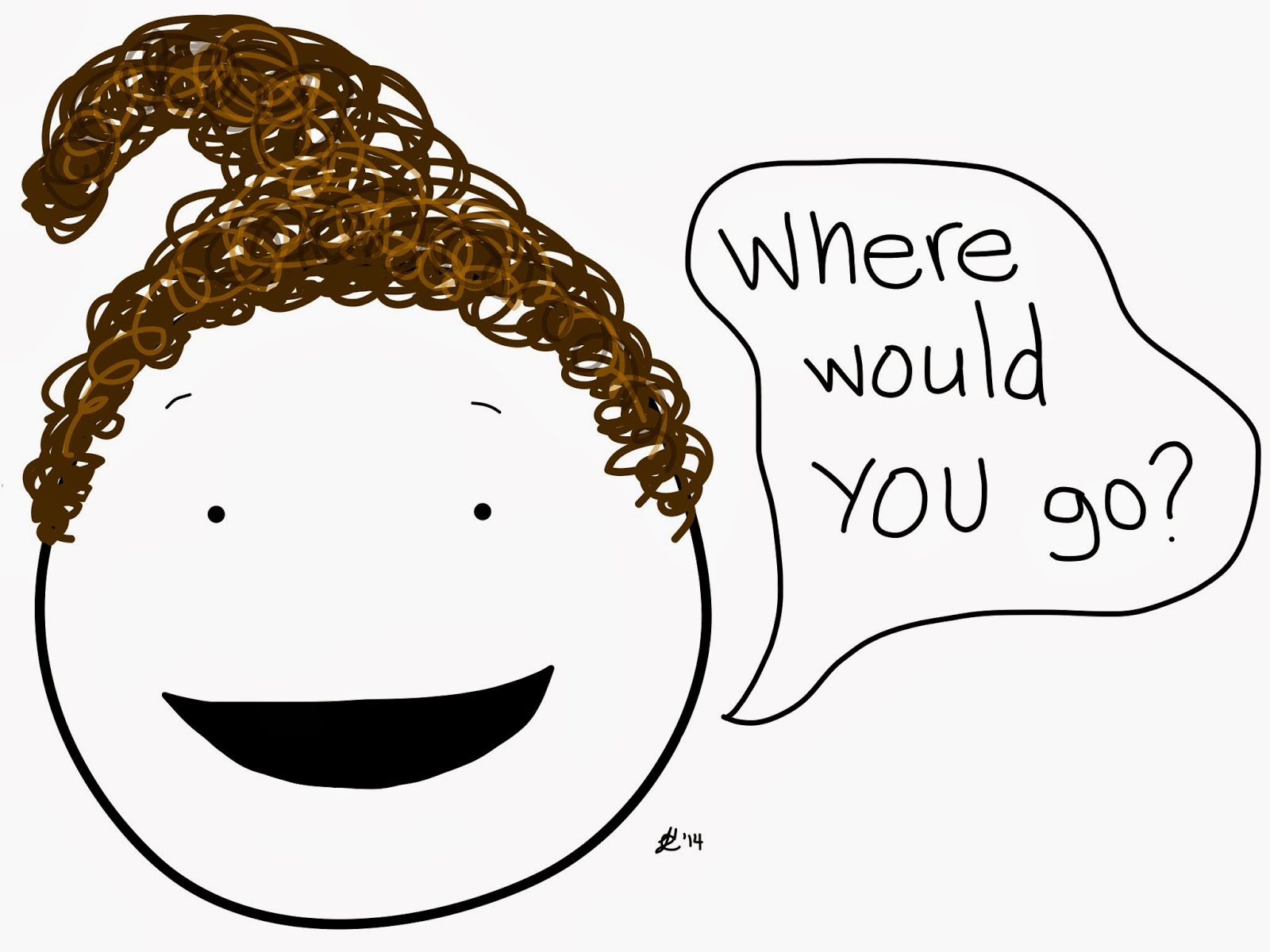 By the way, I was featured in Mindy's Runner Spotlight recently on her site, Road Runner Girl. Head on over and say hi!

Also, if you are like me and need a giddy-up in your git-along this time of year, please consider joining me to stay accountable, using the hashtag #ffcheckin on Instagram.  I'm trigirl13 and I will give you lots of virtual high fives and support!  Also, if you join FitFluential you can win prizes!! And it's all free!