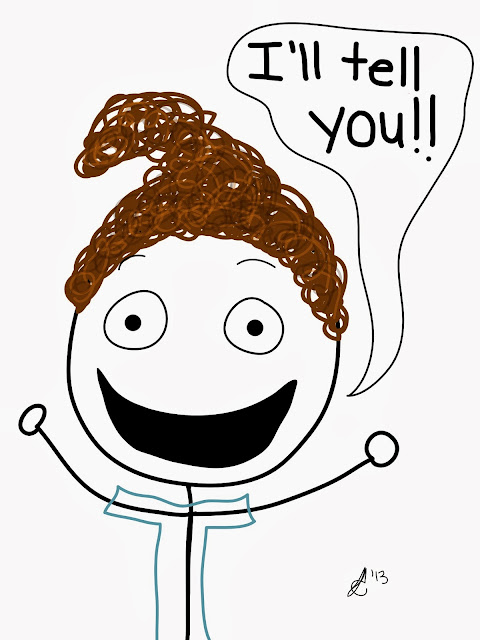 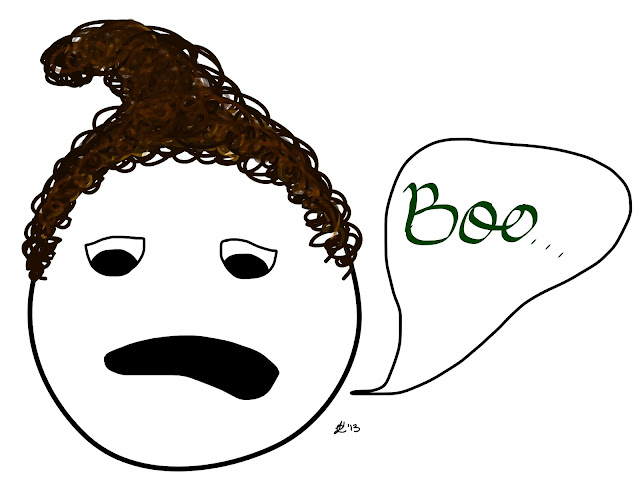 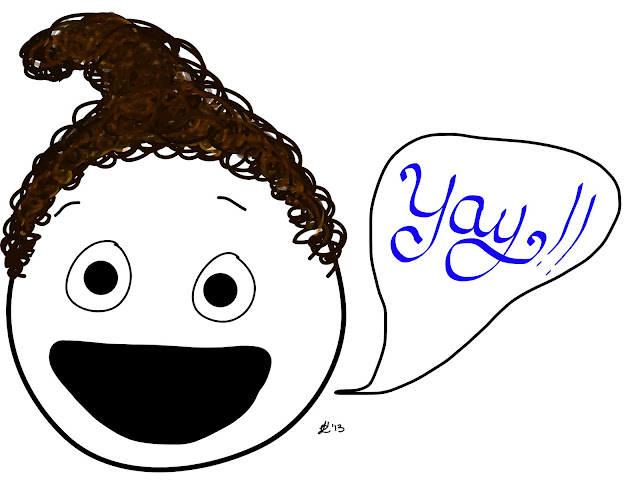 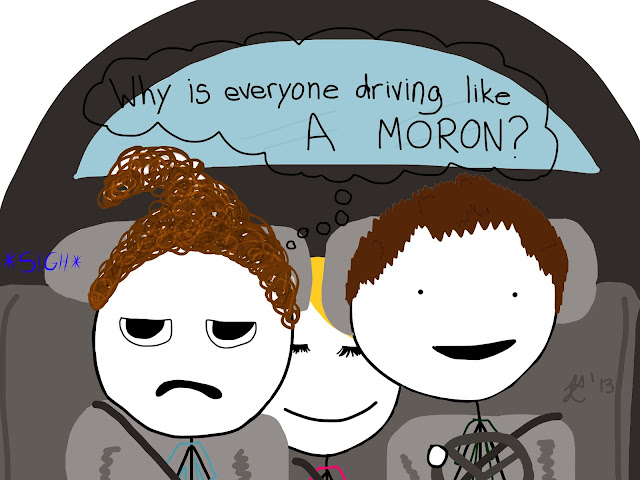 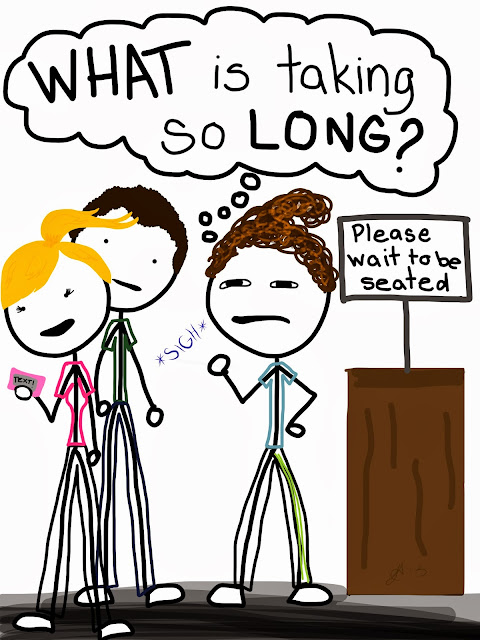 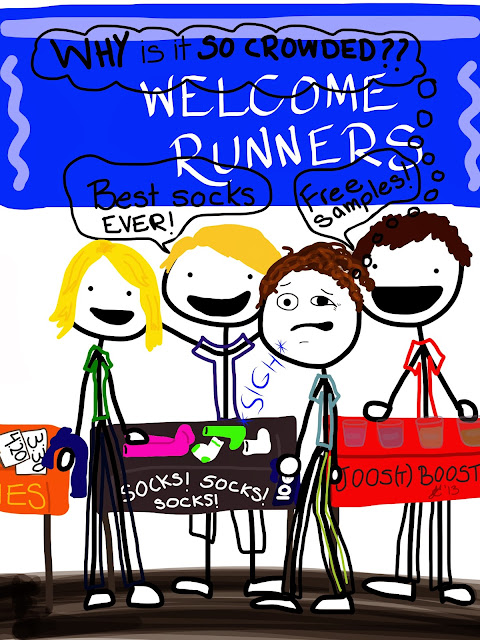 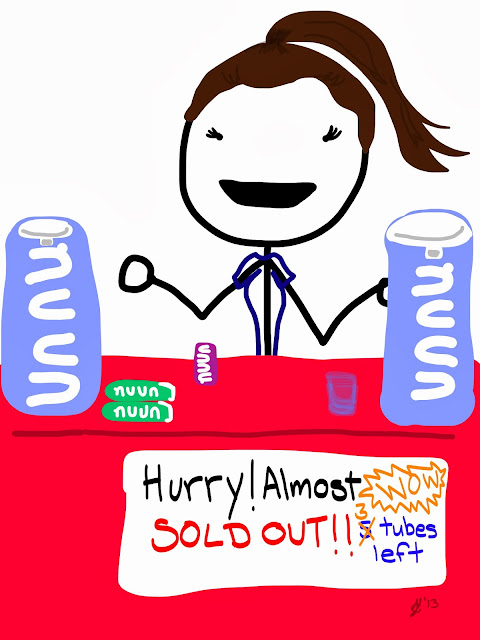 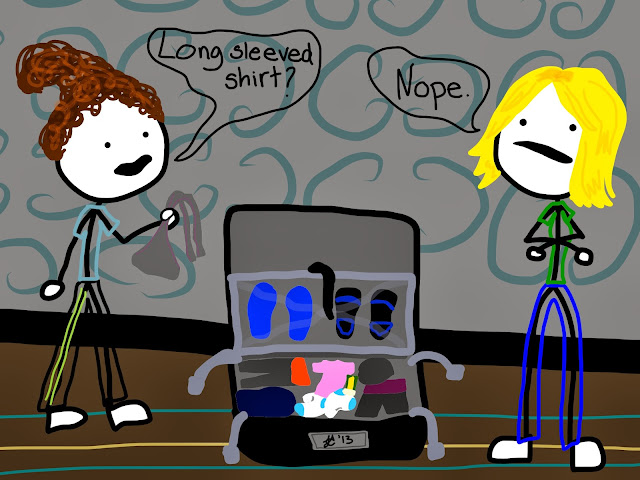 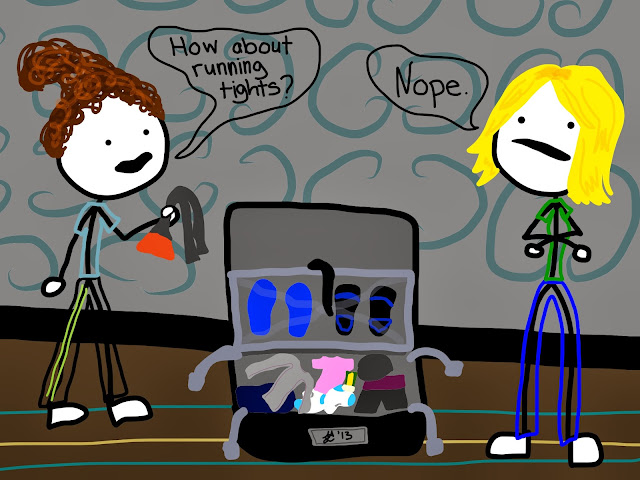 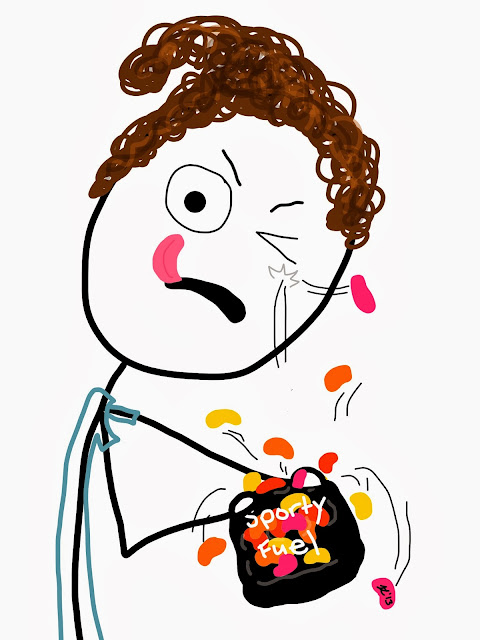 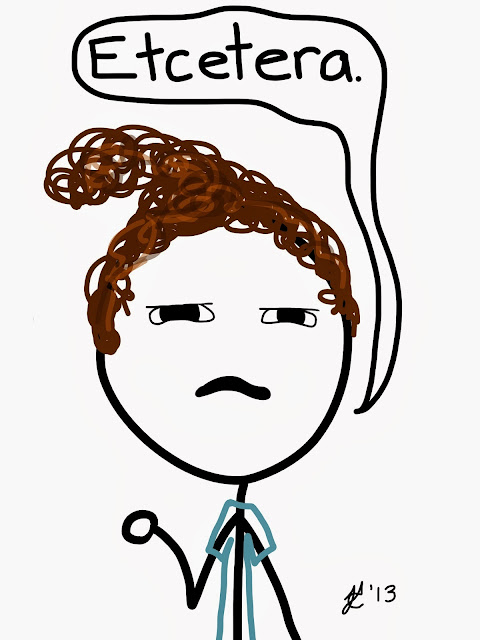 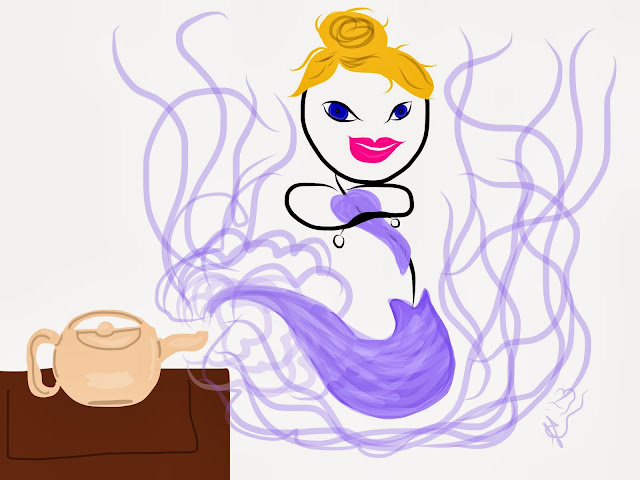 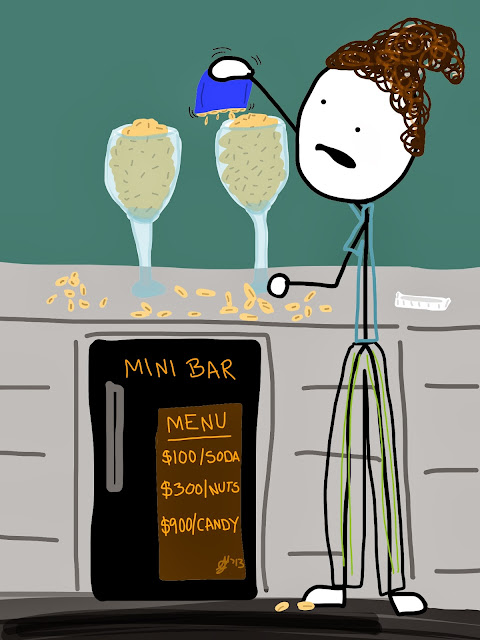 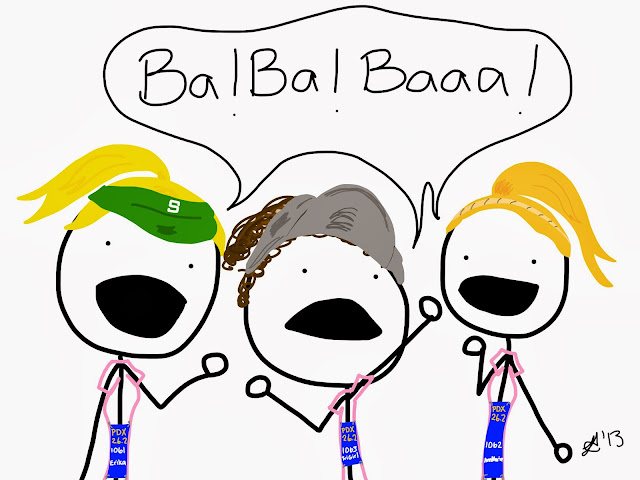 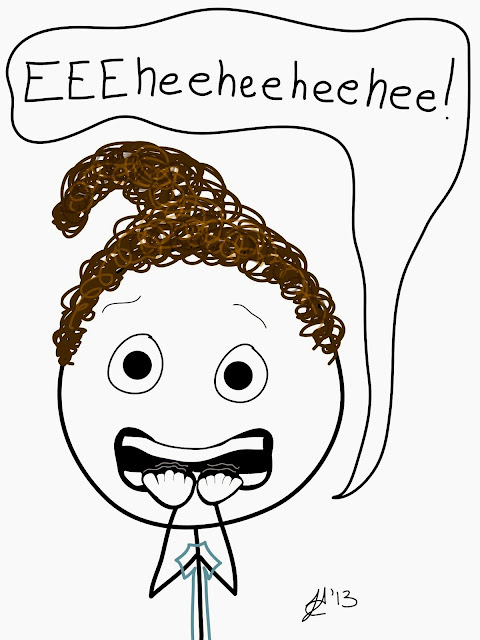 Email ThisBlogThis!Share to TwitterShare to FacebookShare to Pinterest
Labels: did i tell you i ran a marathon, not zen at all, Portland marathon 2013, premarathon freakouts, running, running with friends, stick figures, the best husband ever
Newer Posts Older Posts Home
Subscribe to: Posts (Atom)