Hi again!  I saw so many year in review posts these past few days that I decided to take a look back at my own 2012 and see what I've done.  So, here it is!

And also, it was a good chance to let you all see my new header and tell me what you think!

In January,  I was still on the injury list, working on all my physiotherapy goals.  I was wearing my fancy calf-stretching boots to bed nearly every night. 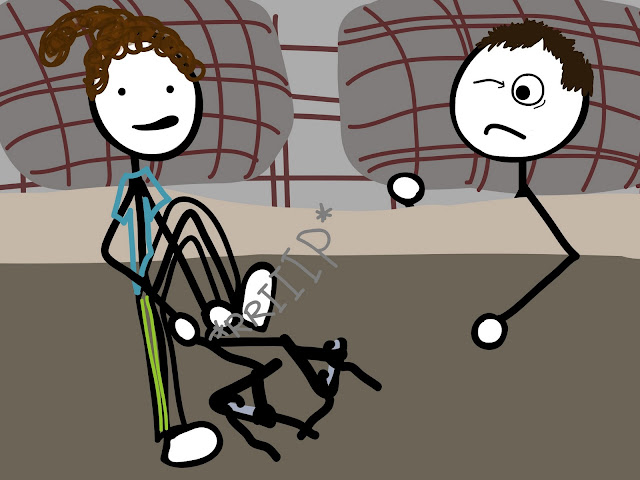 In February I had worked my way back up to some short runs and ran a 5k! 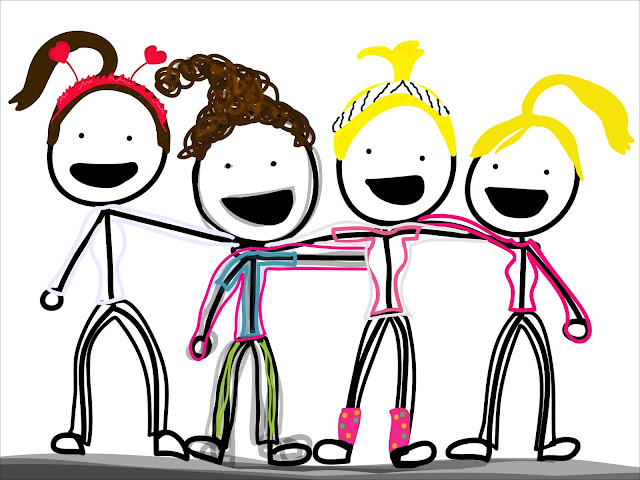 It was a chilly day.

After that I started training for a half marathon and decided it was high time to start some proper speed work.  I began with fartleks. 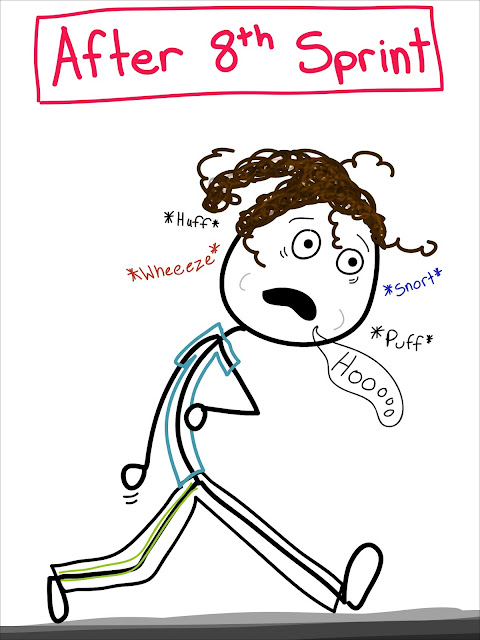 I then added tempo runs. 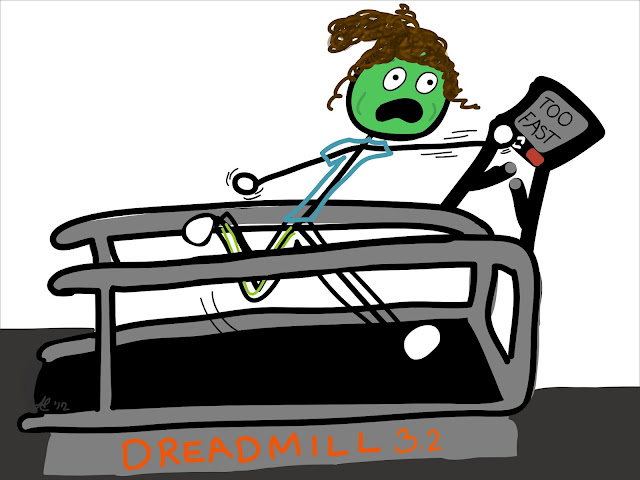 They were, well, a challenge.

While I continued to build my running skills through the spring, I sprinkled in some different exercise.  Like yoga. 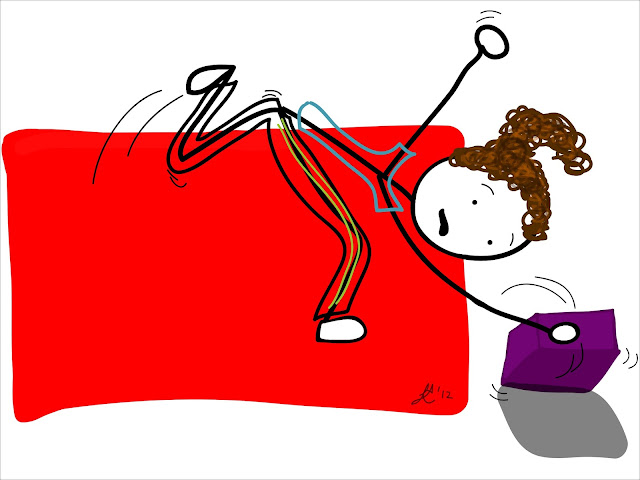 I never did get the hang of it.

In June I ran my A race with Ann Marie, the Seattle Rock 'n' Roll Half Marathon! 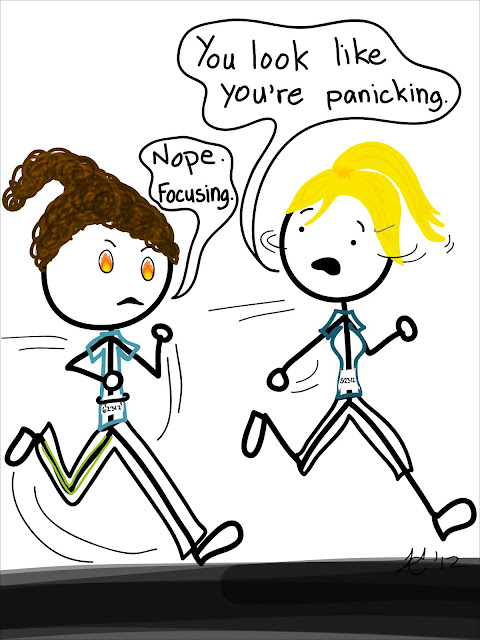 That was the same weekend I got to meet so many bloggers from near and far! 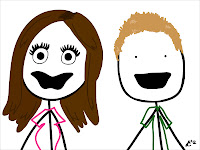 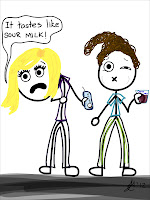 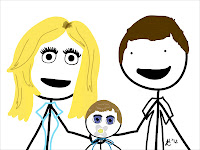 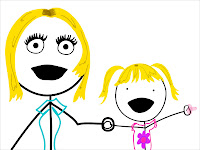 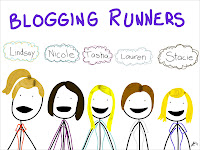 Some of the best peeps!

Once I'd tucked away my big comeback race, it was time to start thinking about my July triathlon!  With very little preparation, I enjoyed an incredibly fun weekend of watching TriGuy race his first Half Ironman, watching Ann Marie run another half marathon, and slogging my way through my sprint tri. 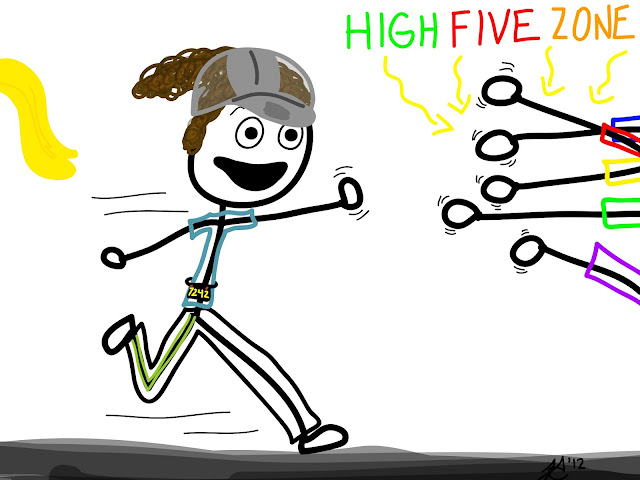 In case you didn't know, I really love high fives.

I ran another half marathon in September, putting on record my smashing personal worst as I was struck with illness right before the race started. 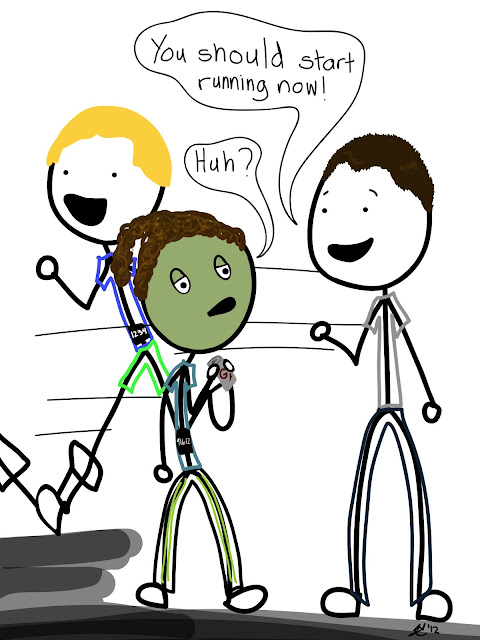 That was not the most fun race I've ever had, but I hope to run it again next year in better health.

In the late fall I went back to physiotherapy for some nagging pain in my left shoulder that had been getting worse.  I learned that there were some muscles I didn't use at all, and that others were tighter than my favourite pair of jeans from 1990 (just the part below the knees...you know what I'm talking about.) 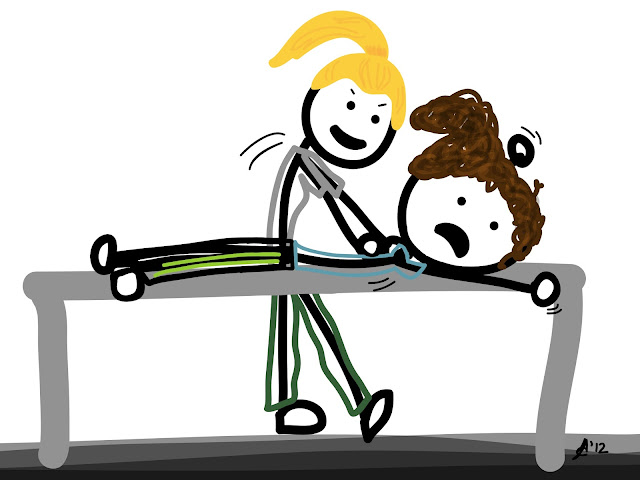 The good news is that I'm better now and maybe I'll actually learn to balance on my bike and swim in a straight line!

Finally, I celebrated 2 years of blogging in December! 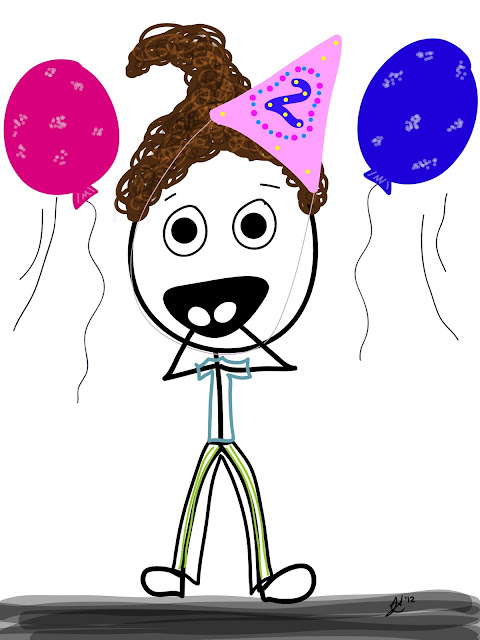 My plan for 2013 is to focus on running, but I won't rule out a sprint tri and perhaps some new workouts;  for example, my friend Jenna wants to take me to a TRX class! Lord help me.

*Don't forget, you can still enter for a chance to win the book 7 Years Younger!

1.  Did you notice the new header I made? (Thank you to everyone who weighed in on making a new one.)

3.  Thoughts on the "Pin It"s next to the pictures?  Helpful or too much clutter?

I'm linking up with "Yeah Write".  There are so many great writers there!  Just click on the button below to check them out.