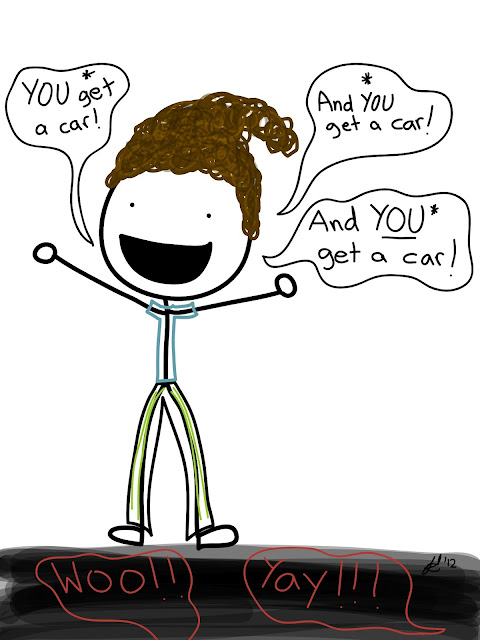 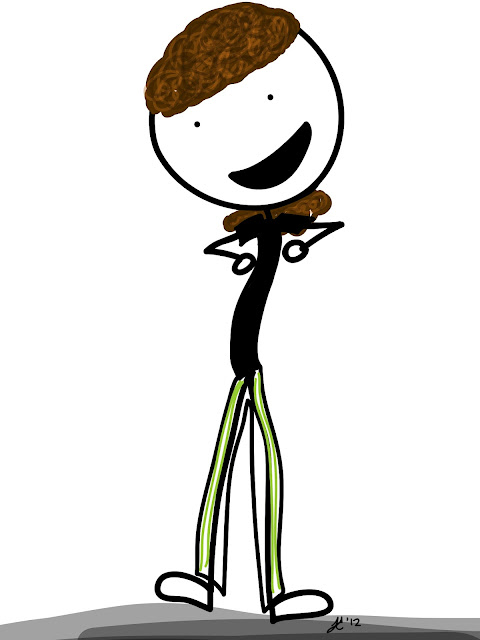 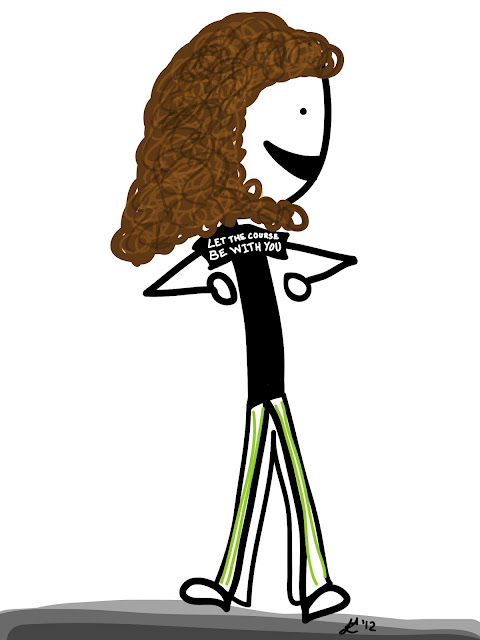 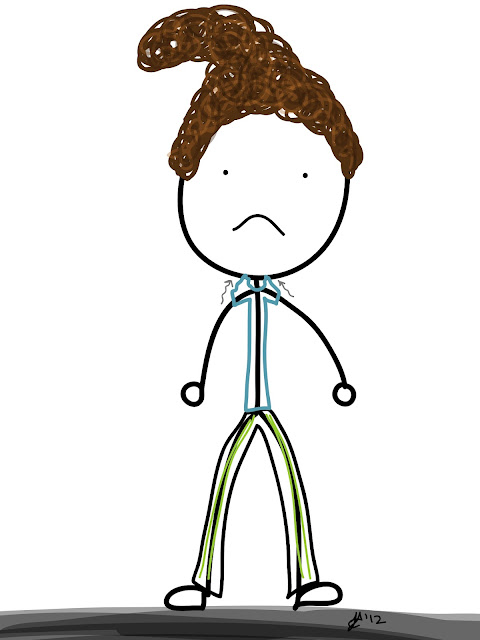 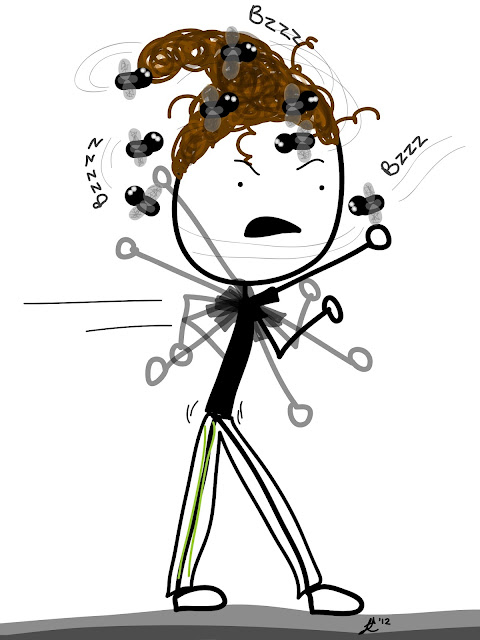 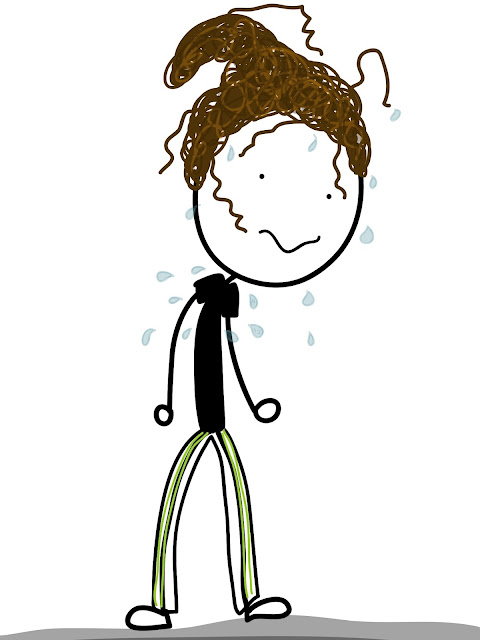 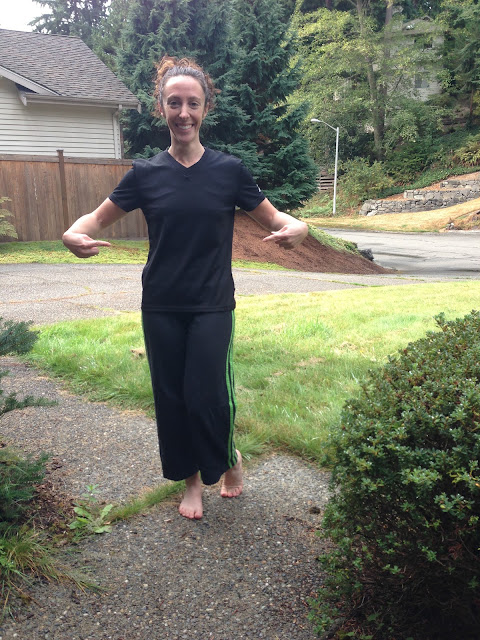 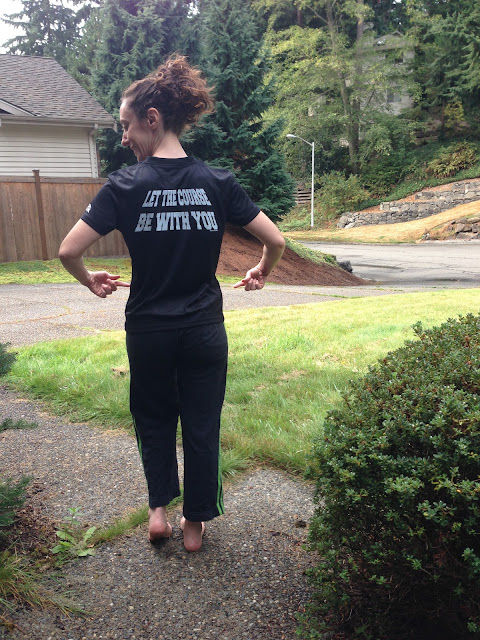 UPCOMING POSTS:  THOUGHTS DURING MY LONG RUNS, SWIMMING, TORTURE TECHNIQUES FOR ATHLETES (or maybe it's just me)
Posted by TriGirl at 10:09:00 AM