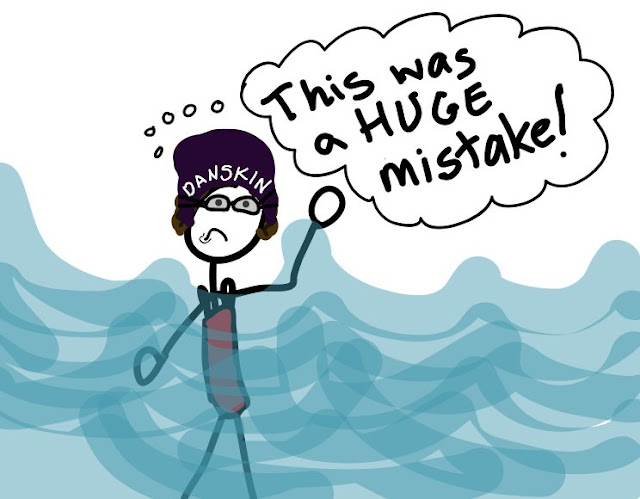 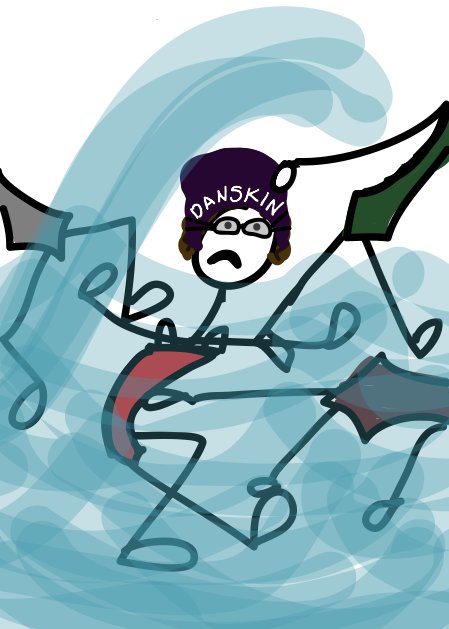 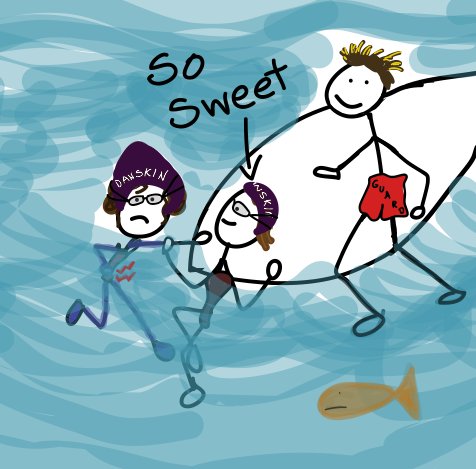 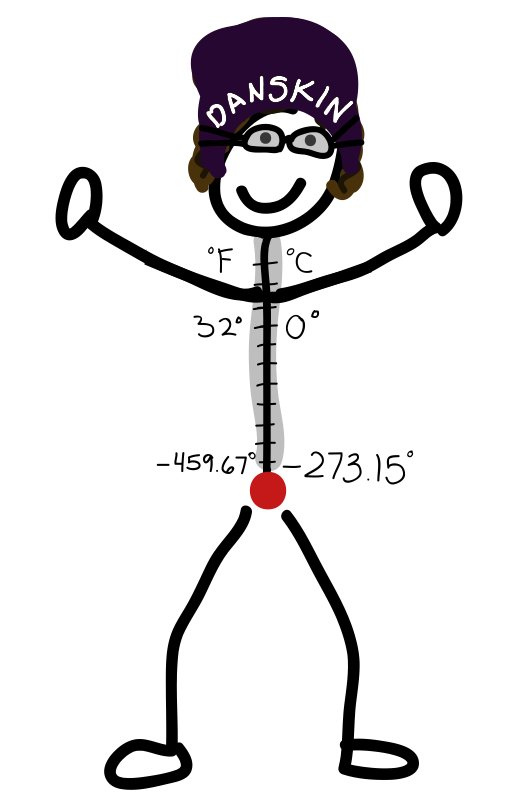 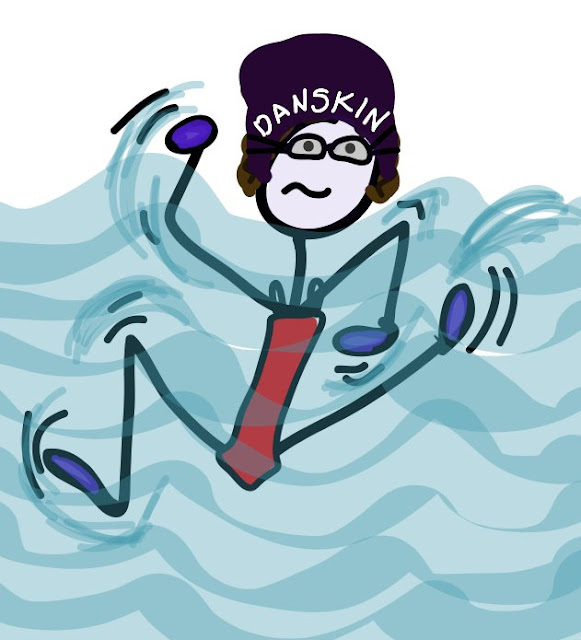 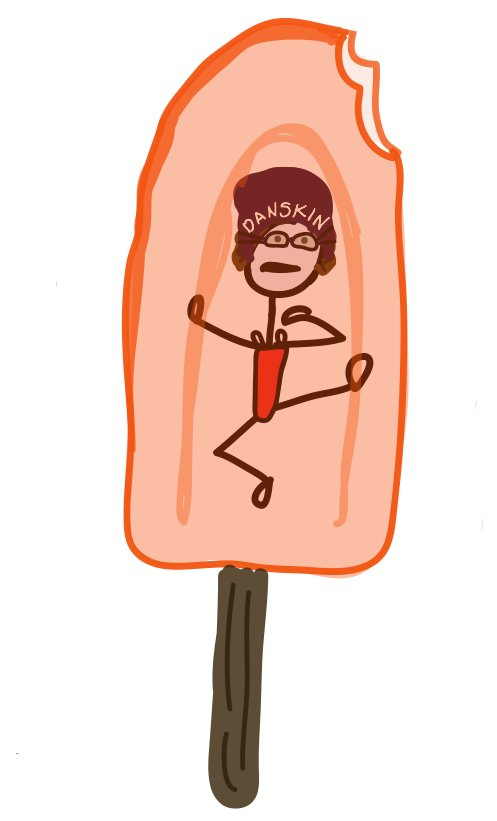 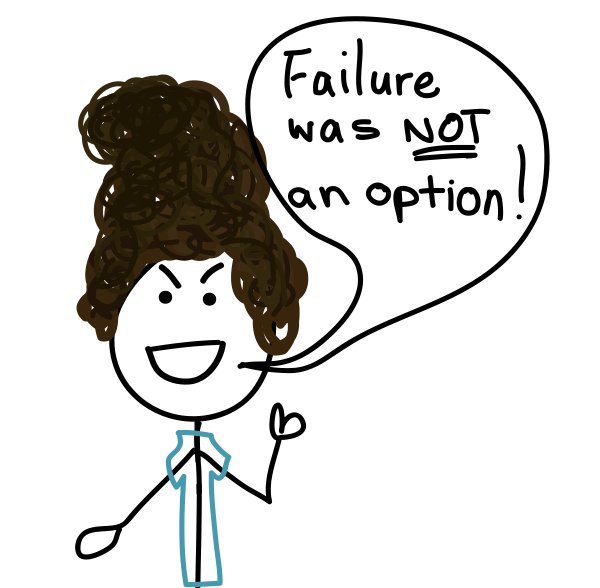 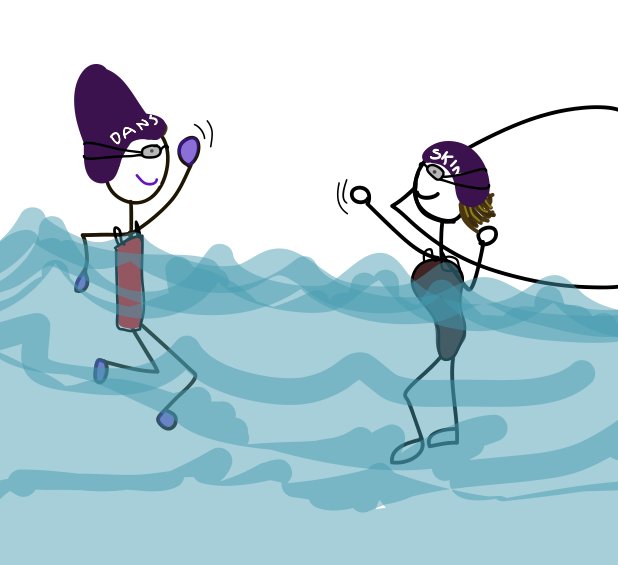 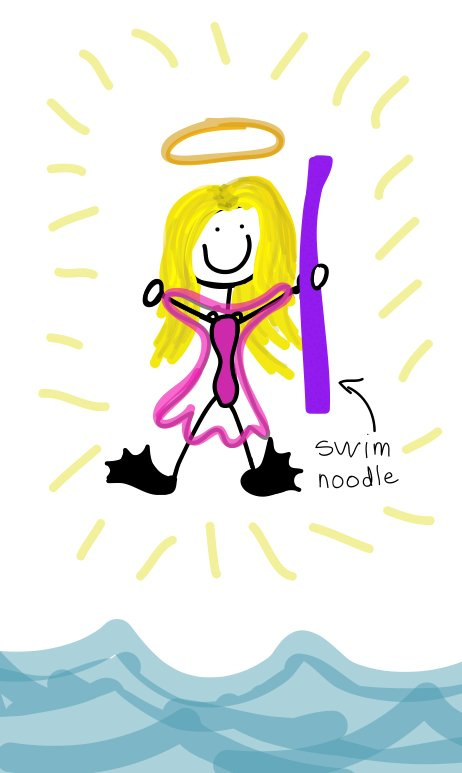 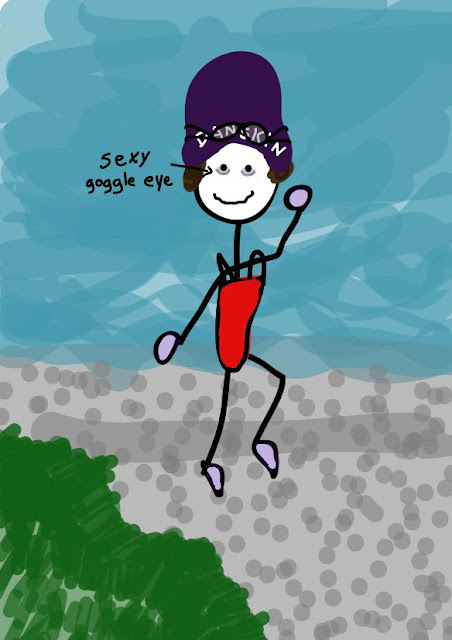 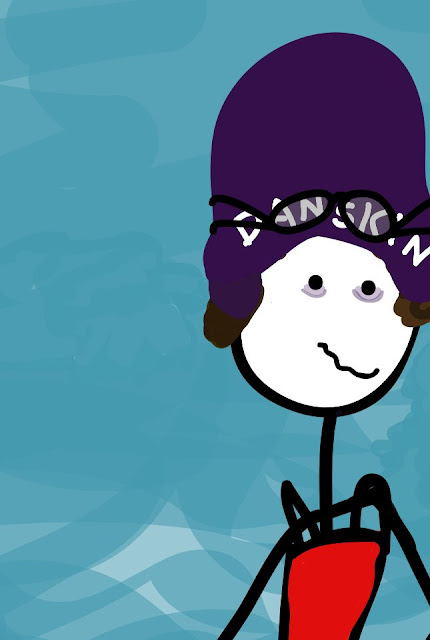 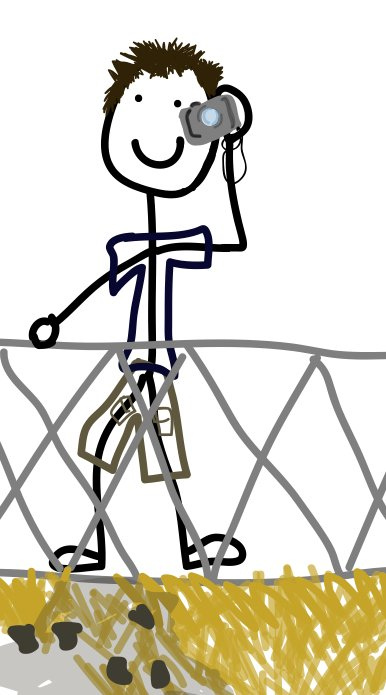 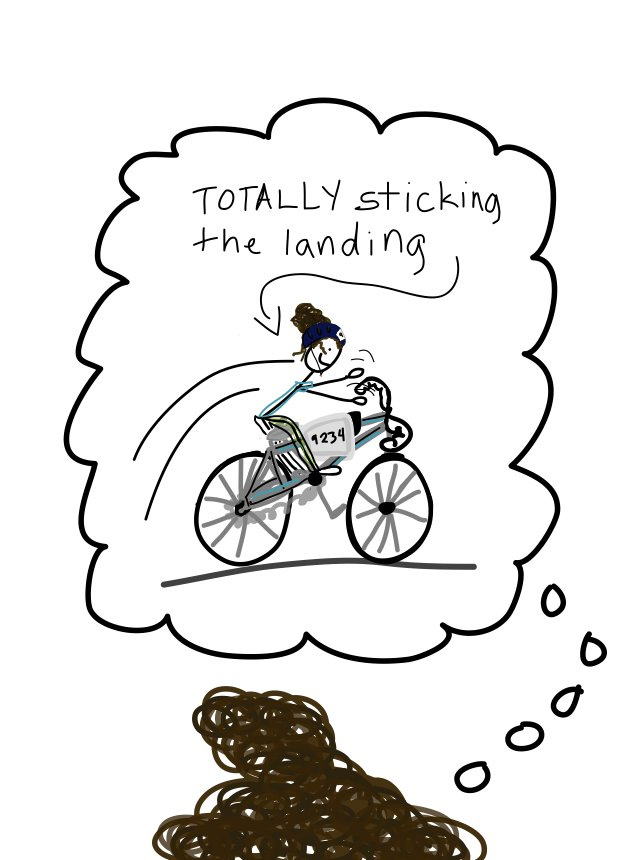 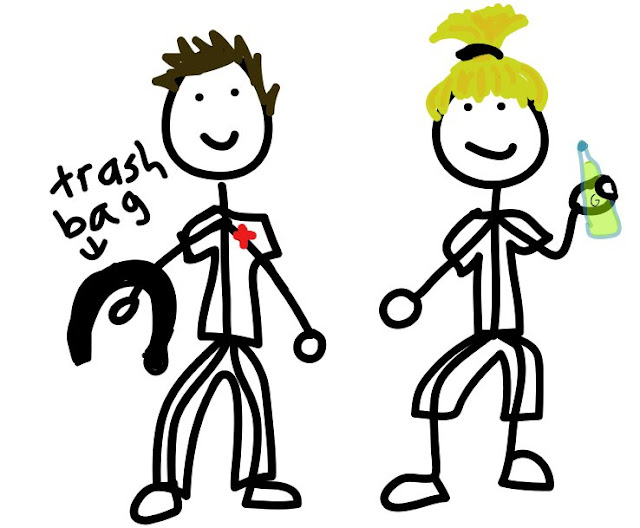 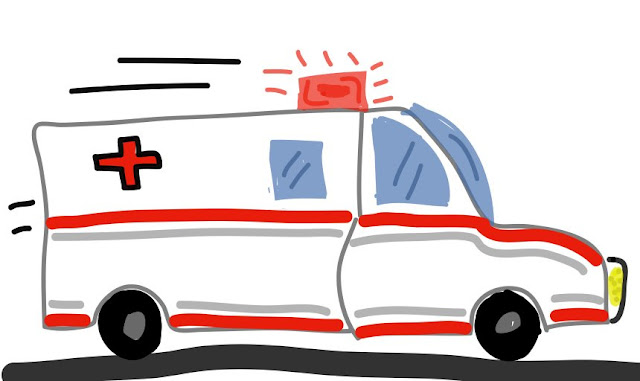 All I can say is:  hypothermia's a bitch.
TUNE IN NEXT TIME FOR THE WETSUIT BUYING EXPERIENCE
Posted by TriGirl at 10:31:00 PM 12 comments: