The Amazing Race that is the Chicago Marathon: race recap part 2

Hi everyone! I'm back for the last part of the race, as promised!

When we left off, I had just loaded up on Biofreeze. But the truth is, for almost the last half of the race, FOR 13.1 MILES, all my body wanted to do was quit. When I realized I was definitely not going to hit my goal time unless I sprouted wings, the negative thoughts threatened to take over: 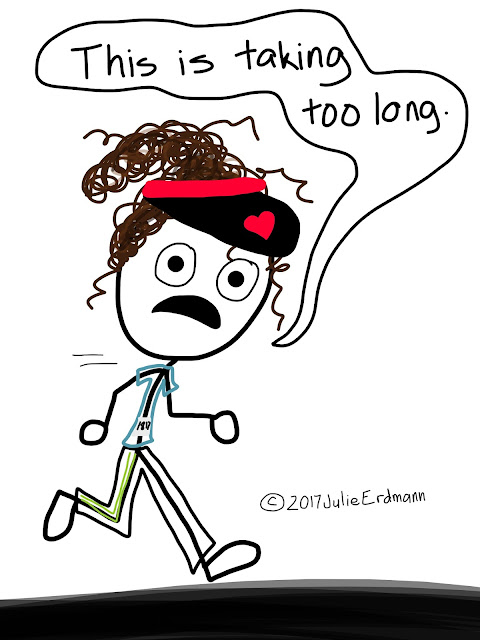 I started to question my sanity about running, and ability to run, the distance: 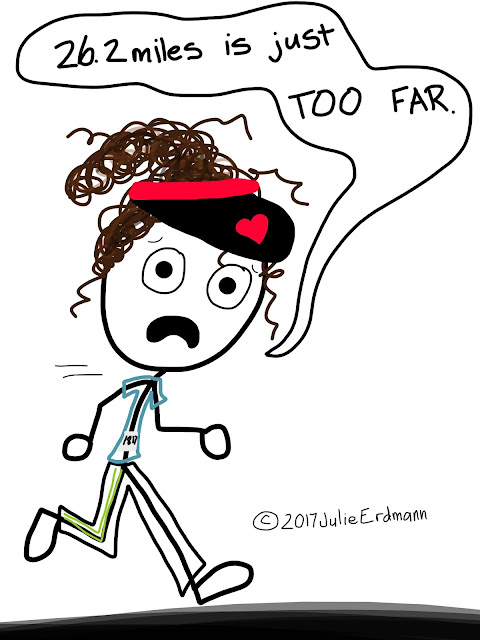 By the way, this always happens when I get past 20 miles.

I was having kind of a hard time staying positive. 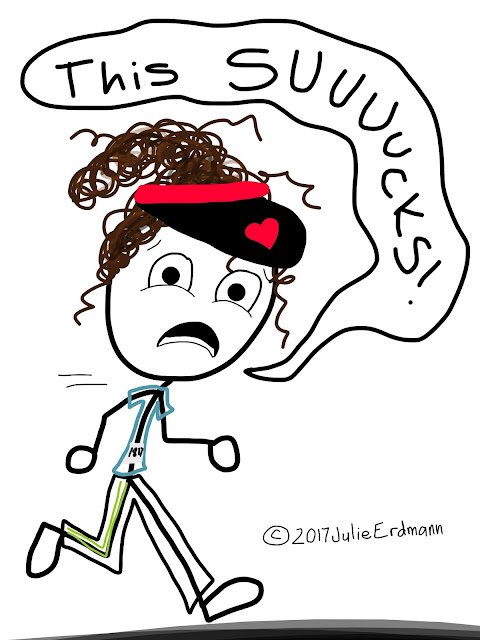 Things were not great.

Erika could tell I was struggling, so she revised our plan to get to the finish. 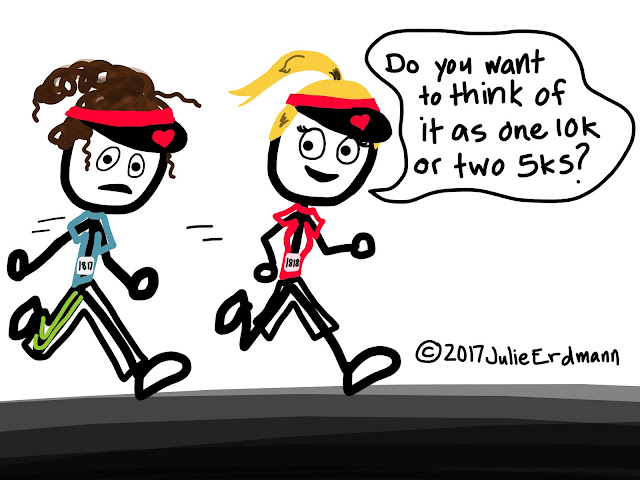 I had a fairly fully-formed sentence in my head, but all I could muster was this gesture for her to interpret. 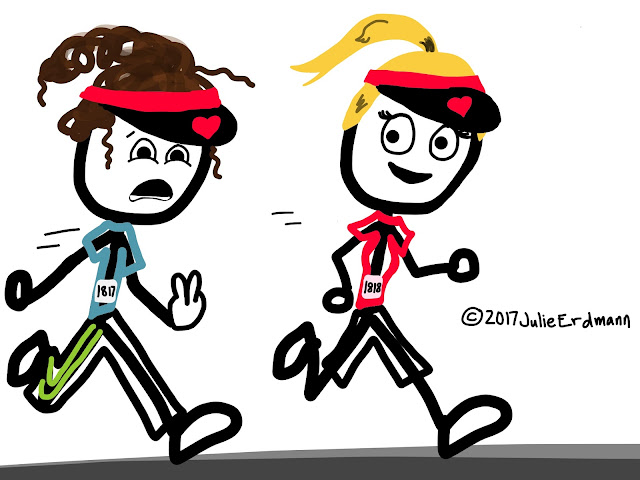 Erika thought I was really angry but I was just preserving my energy so I didn't fall on my face.

She tried everything in the book to keep me motivated. 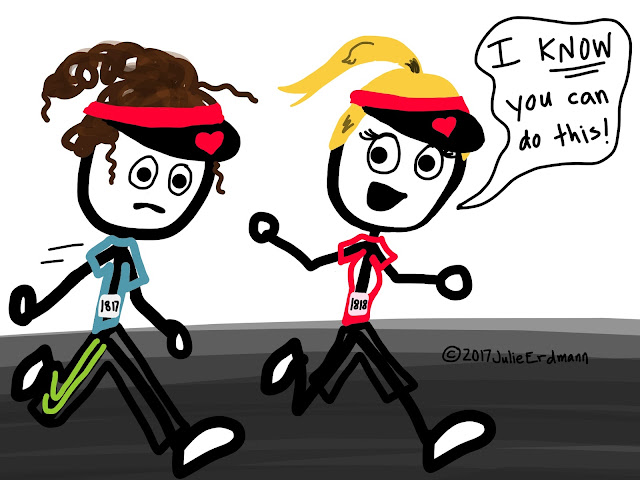 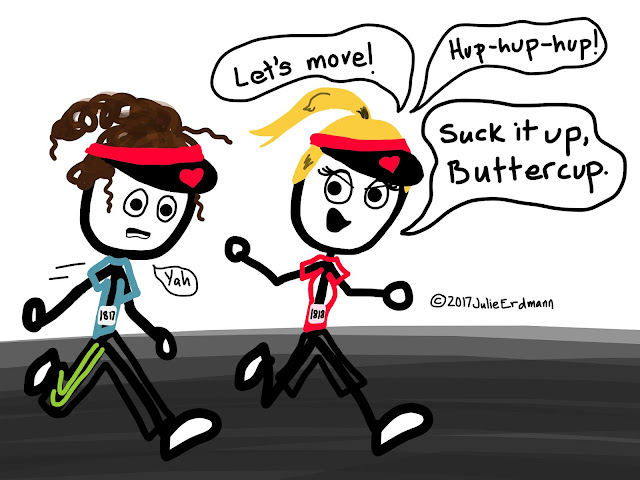 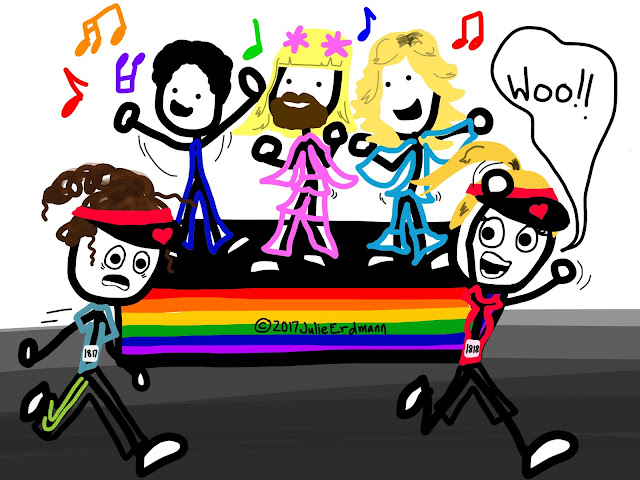 I used a couple of other fingers to respond that time. 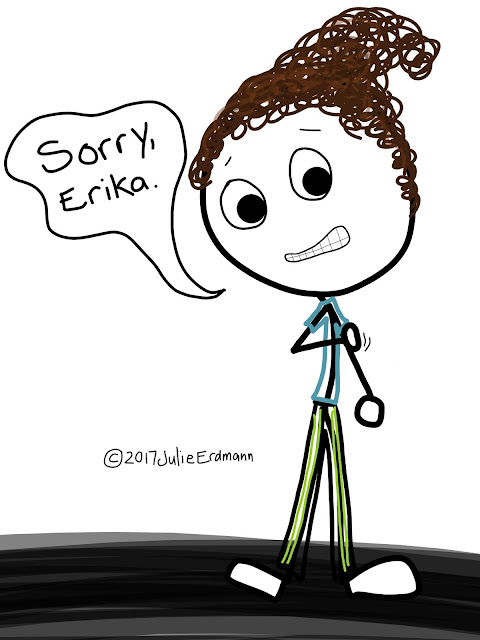 But honestly, how come she had so much energy??

There was nothing to be done. I just had to keep moving through the misery. As Sir Winston Churchill apparently once said: 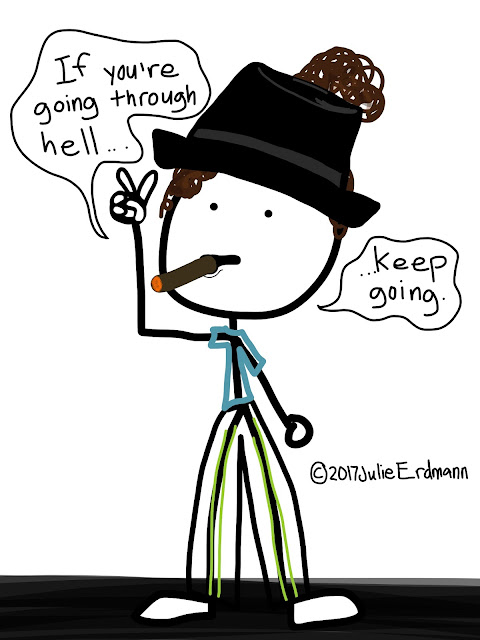 Sure, he was probably talking about war, but whatevs.

For the last 2 miles until close to the end I think we did something like a 4:1 walk/run, then we ran the last half mile in. 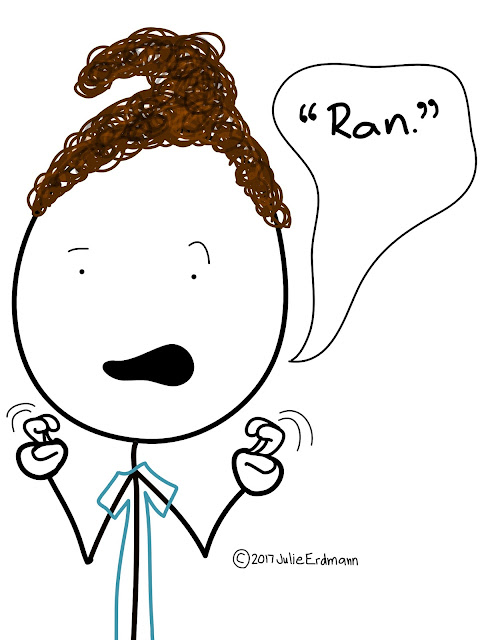 My finish time was 5:14:34, which is 4 minutes slower than my previously slowest marathon, but I was so relieved to be done!

I received my finisher's medal and got my picture taken. 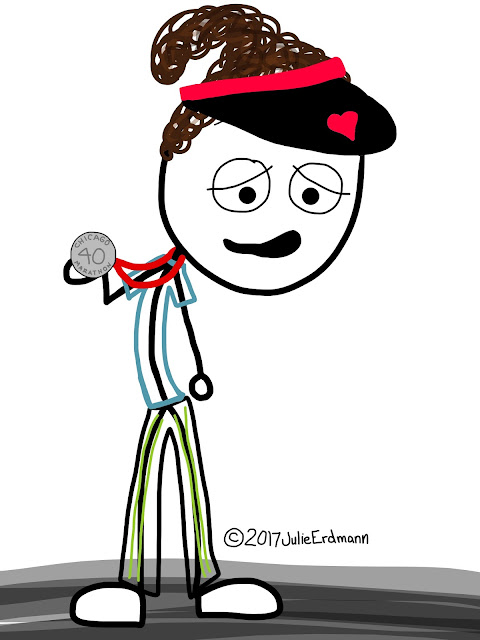 That photo sure is a keeper.

Then I found a spot of pavement and tried not to pass out or vomit. 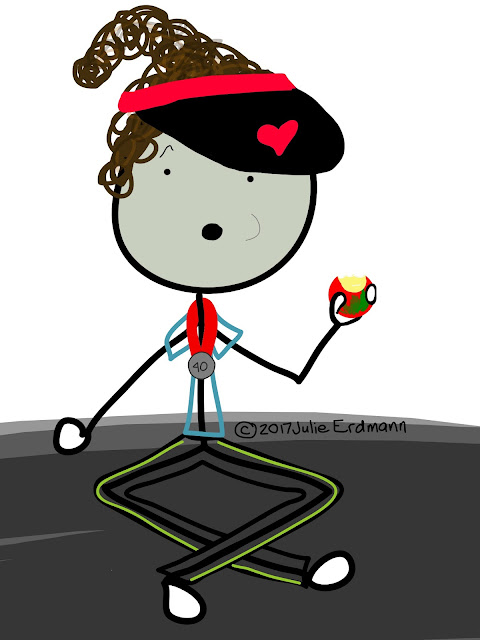 Thankfully I did neither, and once we I gathered ourselves myself, we wandered back to the hotel, showered, and limped to the restaurant next door for dinner. 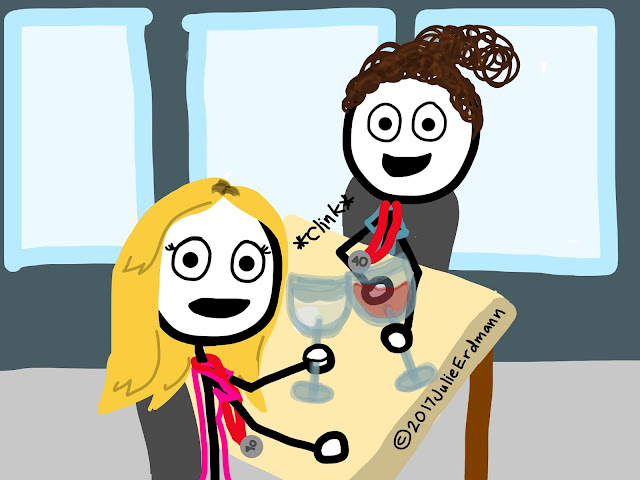 We did actually eat too.

We  did a bit of sightseeing that night and before heading to the airport the next day, we even made it to the Bean! 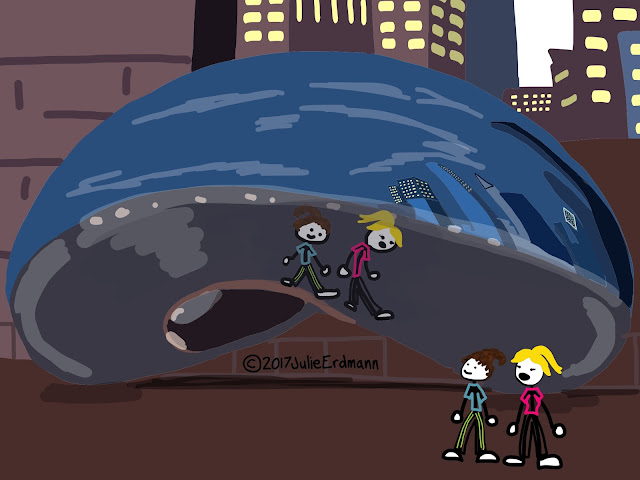 So, here are my final thoughts on the race:

1. While I had really wanted to come in under 5 hours, I am happy that I pushed myself to finish. The thing is, my marathons never live up to my training. 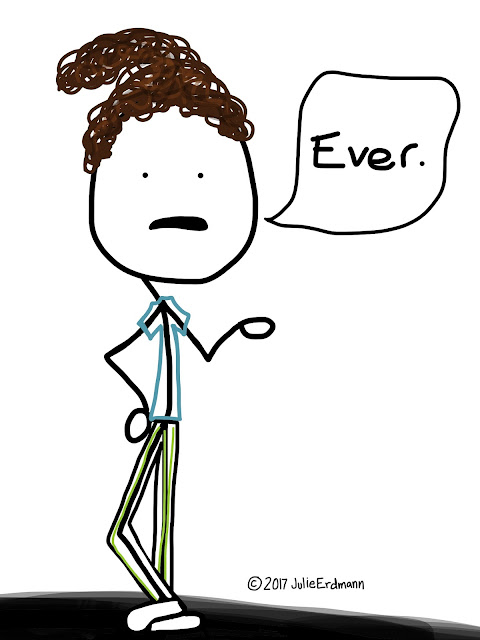 I *should* be racing faster, based on my training paces. Mere seconds are lost per mile but over hours they add up and the number in my head goes right out the window.

2.  Hurting my IT band definitely had an effect on my training, and I'm certain that one 16 miler was not enough to prepare me. But, that was the best I could do with the time I had left.

3. No matter how rough it was, running with my best friend is one of my favourite things to do!

4.  The Chicago Marathon has great volunteers and unbelievable crowds. I never turned on my music because there was always something to see and hear. It would be a great first marathon! 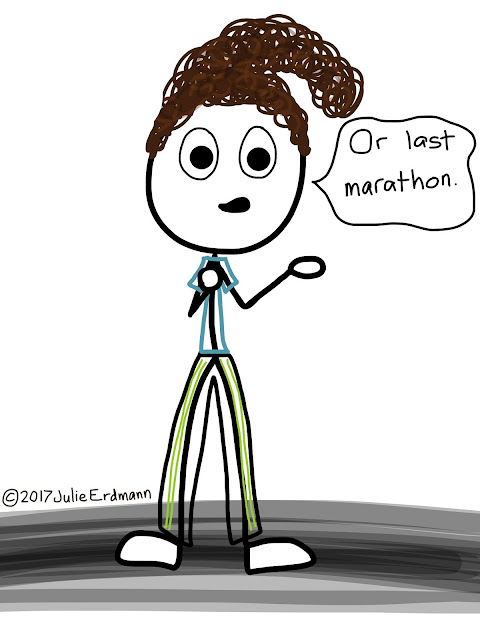 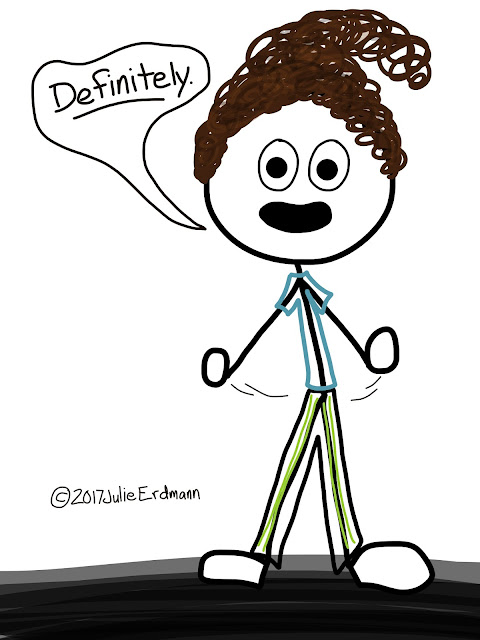 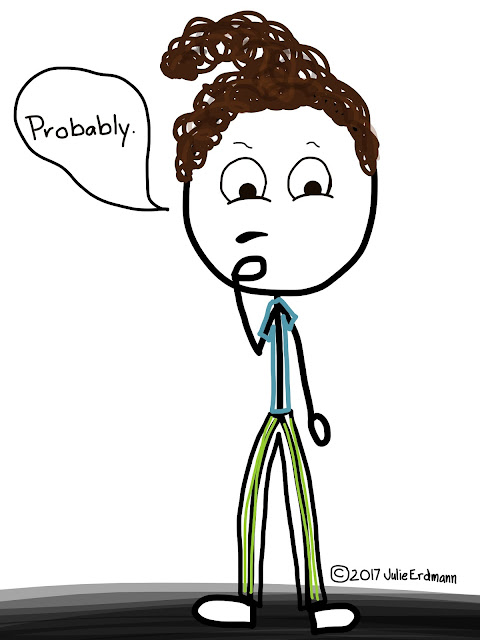 UPCOMING POSTS: Plans for the upcoming year--Will I race more? Will I blog more??
Posted by TriGirl at 5:40:00 PM