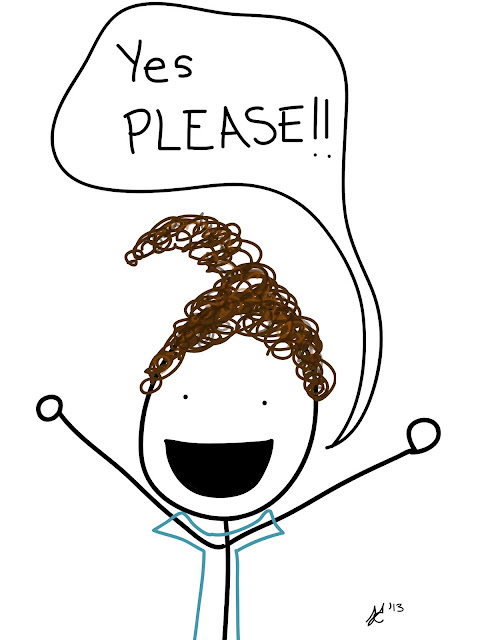 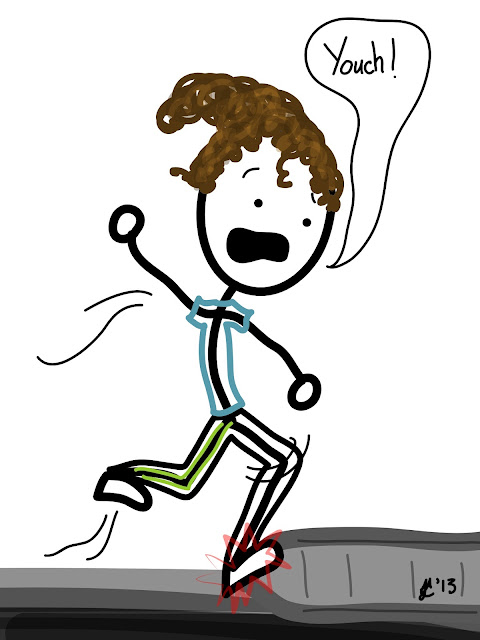 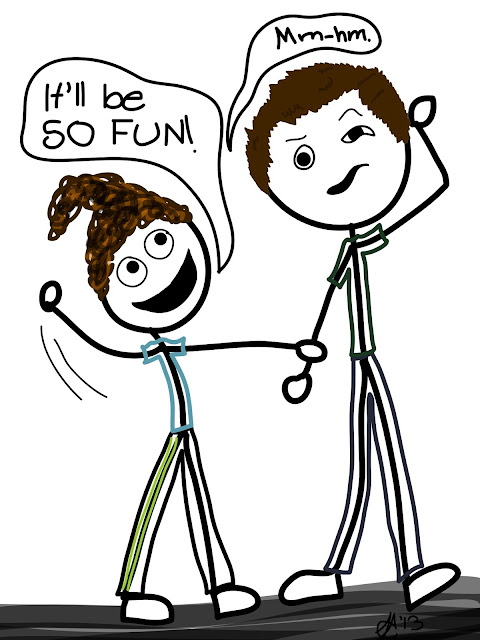 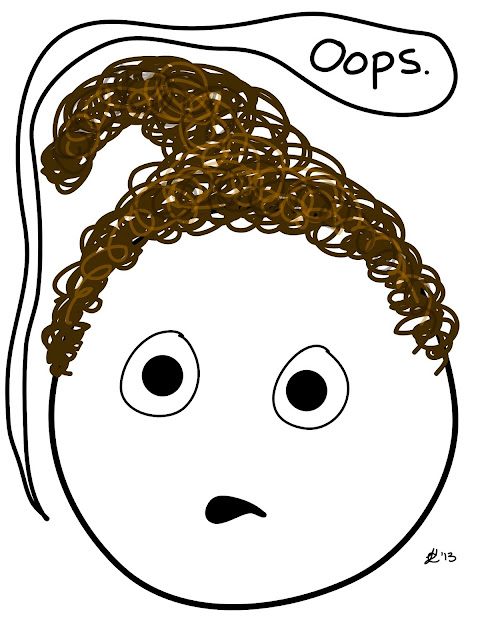 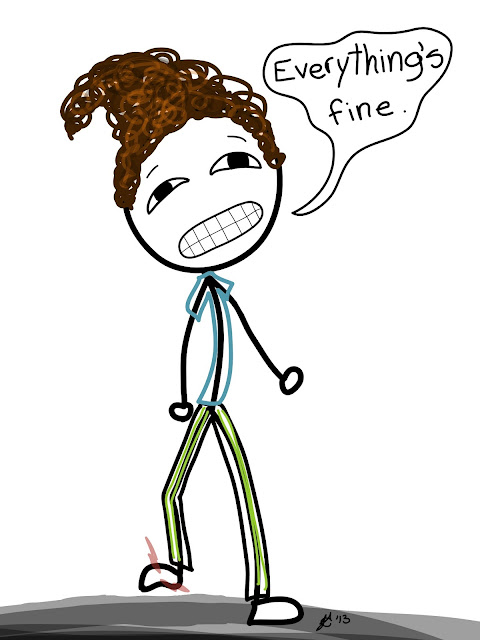 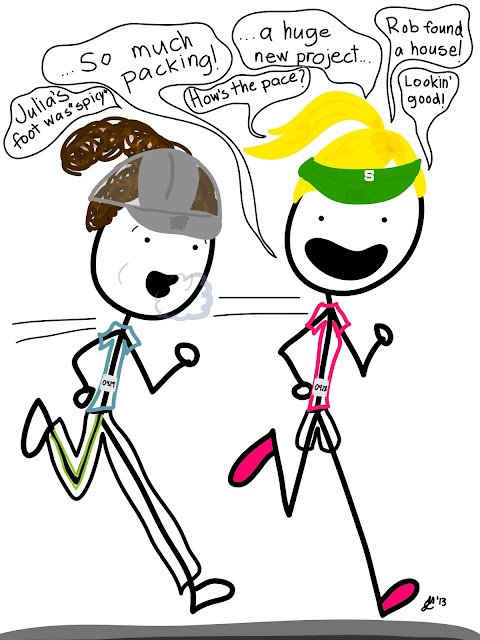 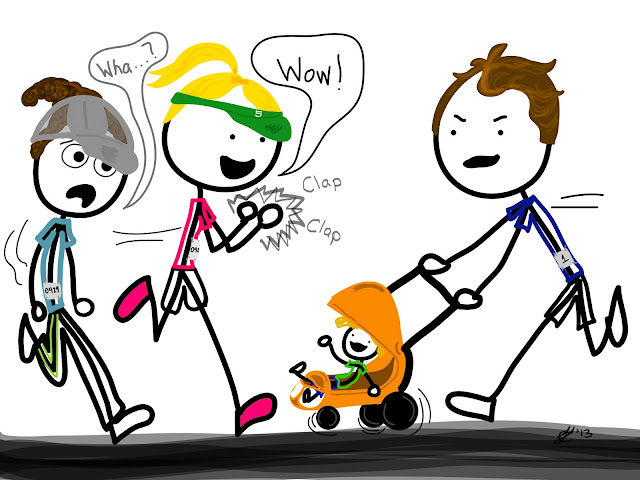 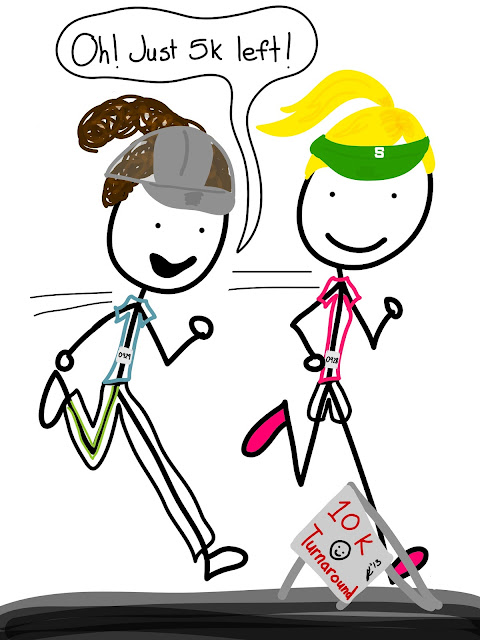 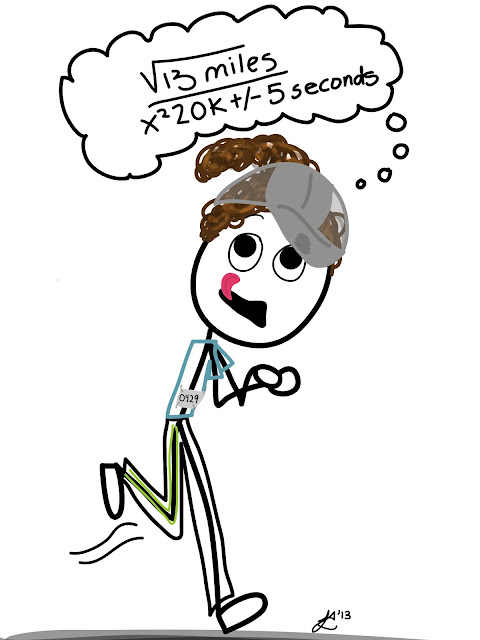 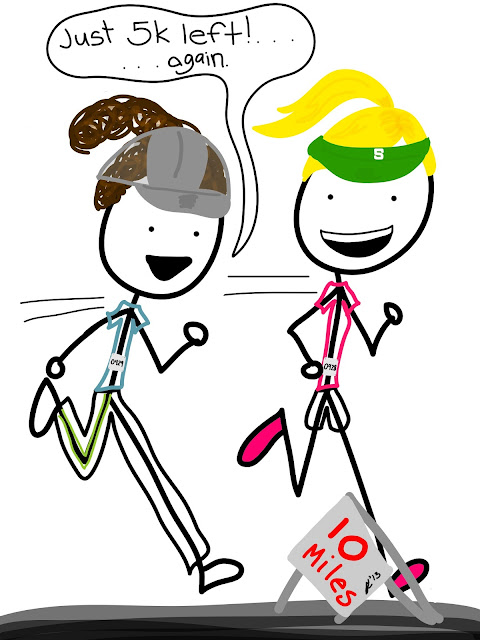 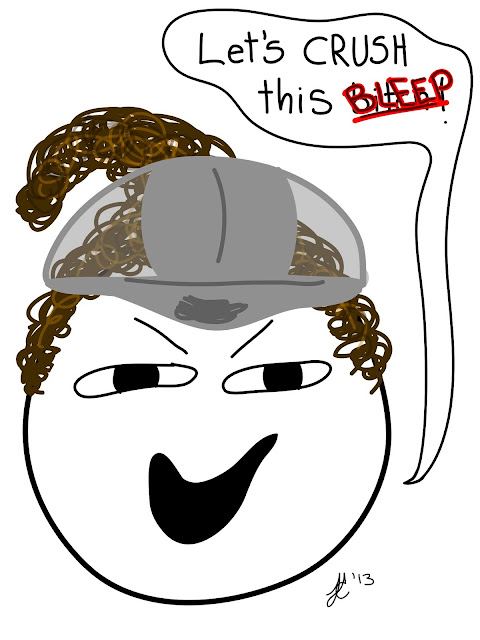 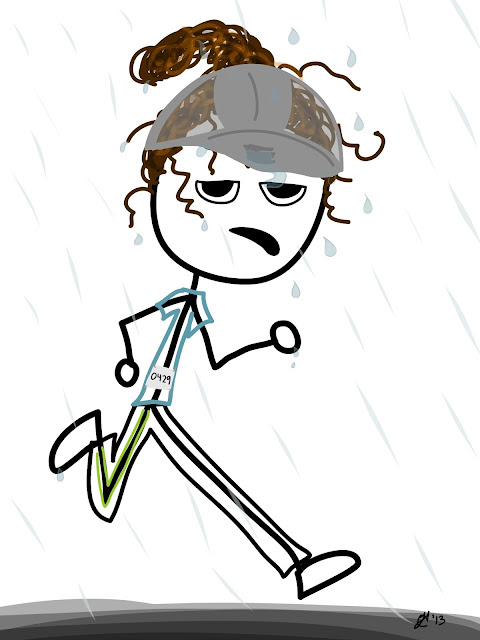 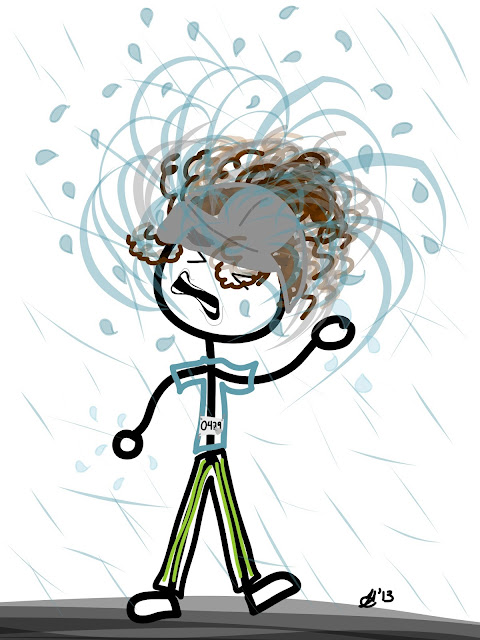 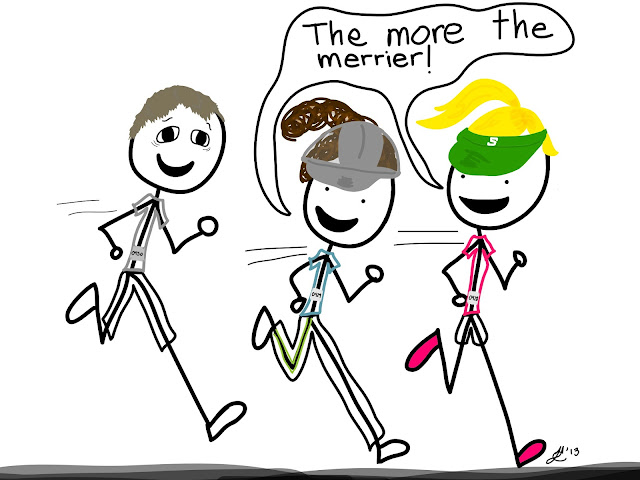 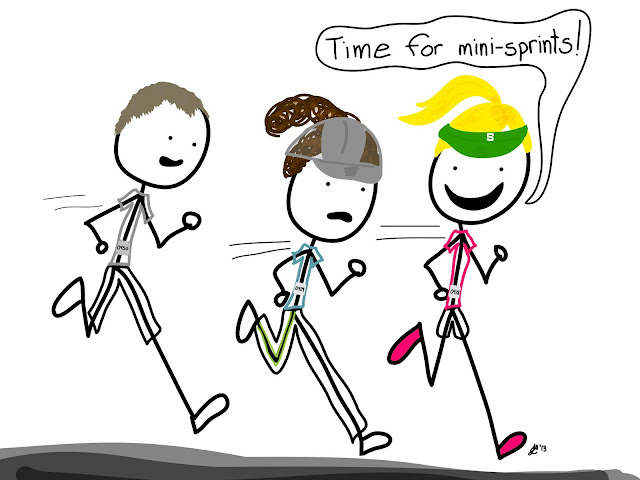 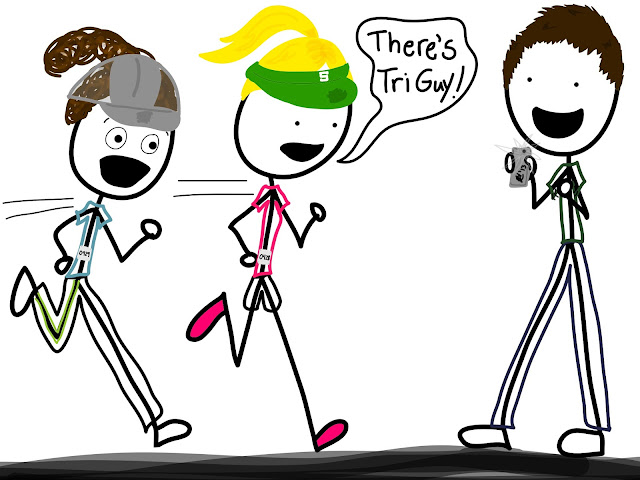 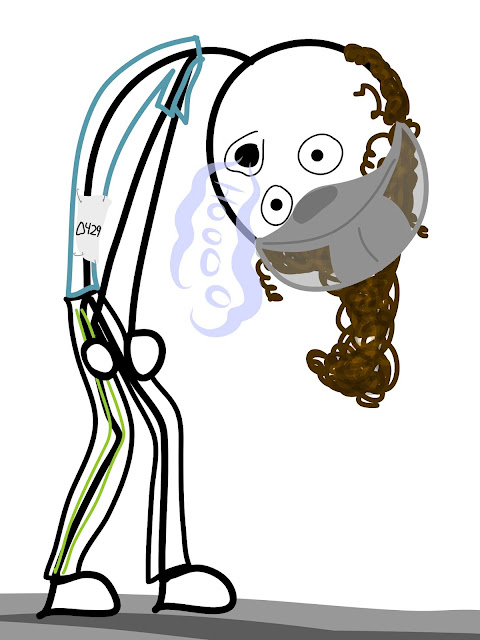 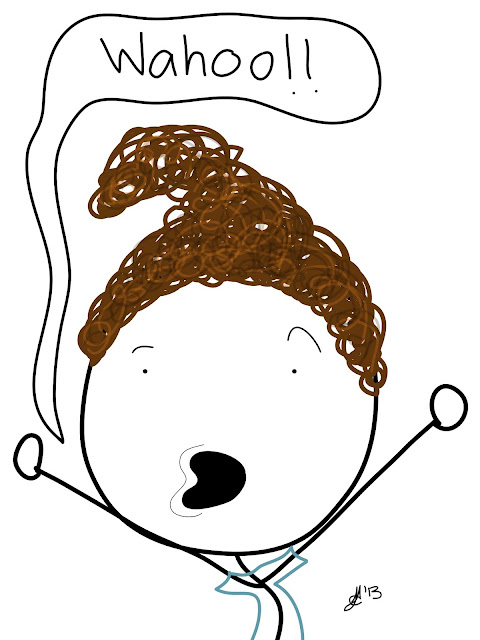 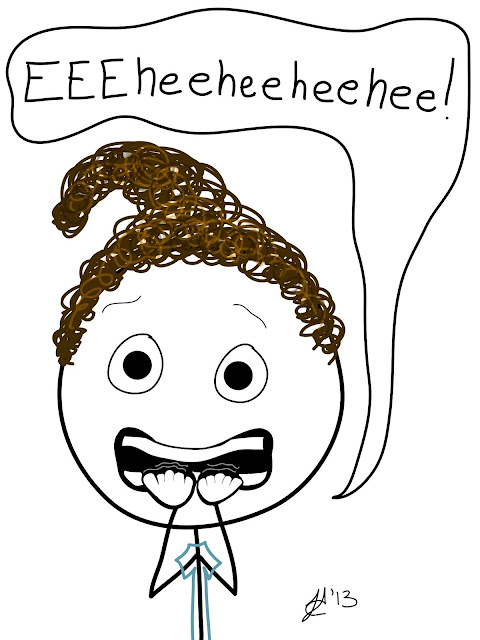 Email ThisBlogThis!Share to TwitterShare to FacebookShare to Pinterest
Labels: Erika the Ironman, Erika the pacer, half marathon, running, running while mathing