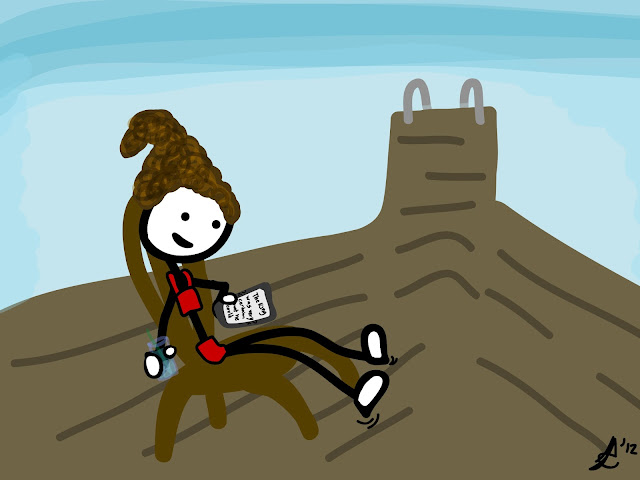 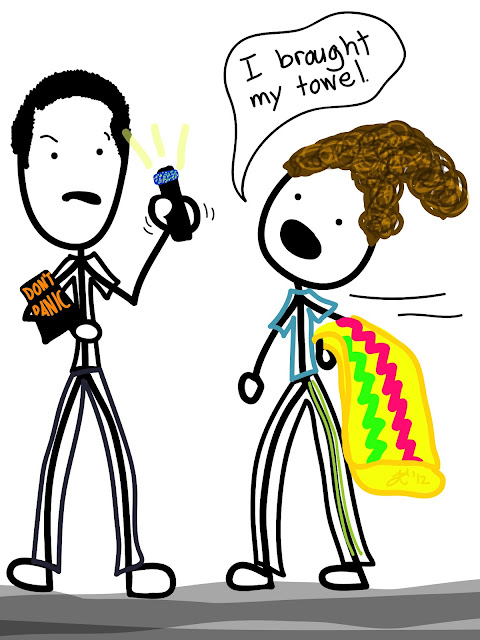 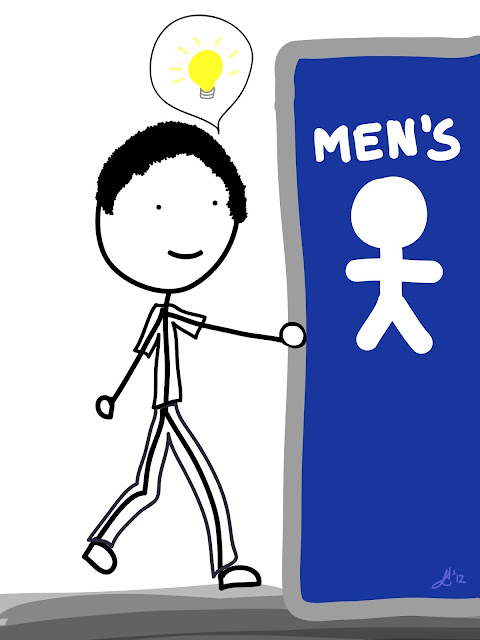 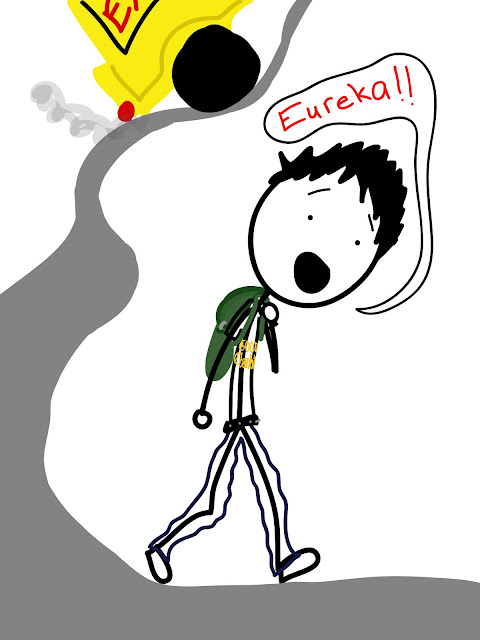 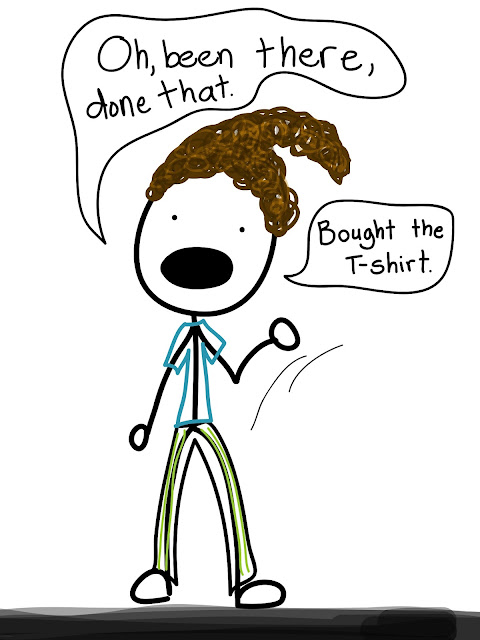 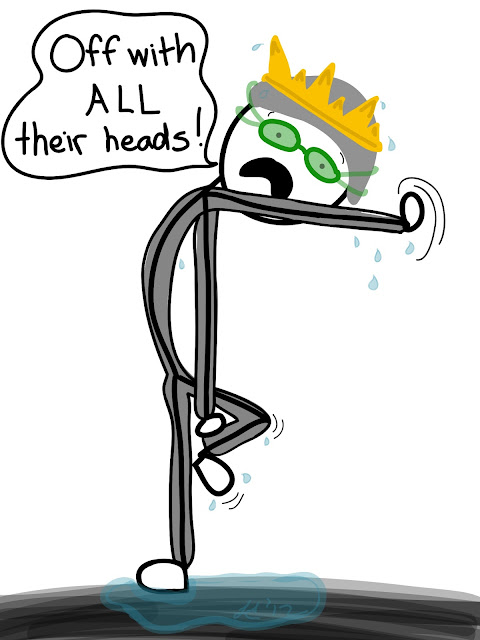 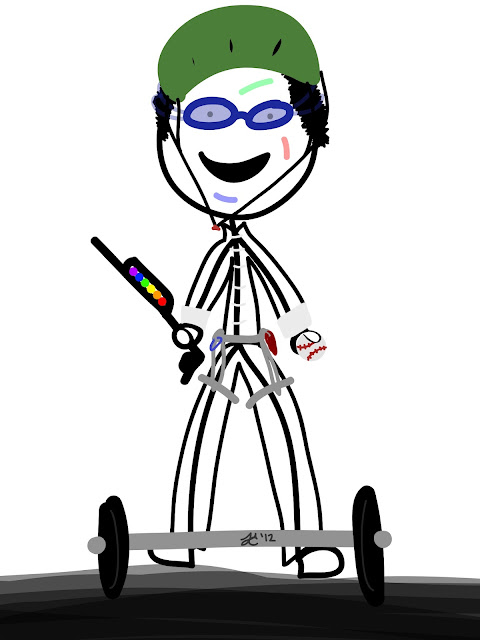 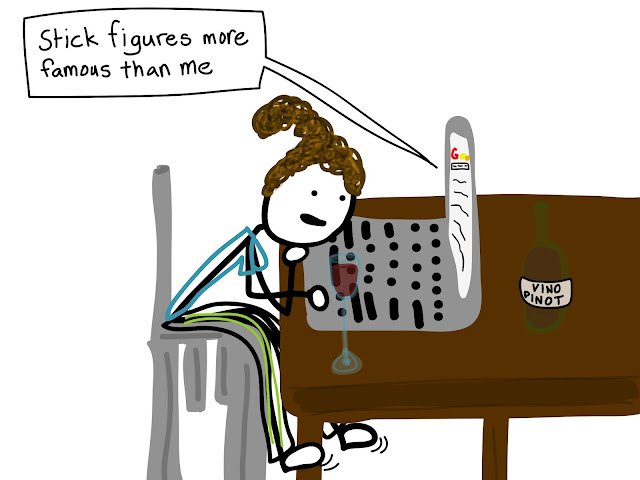 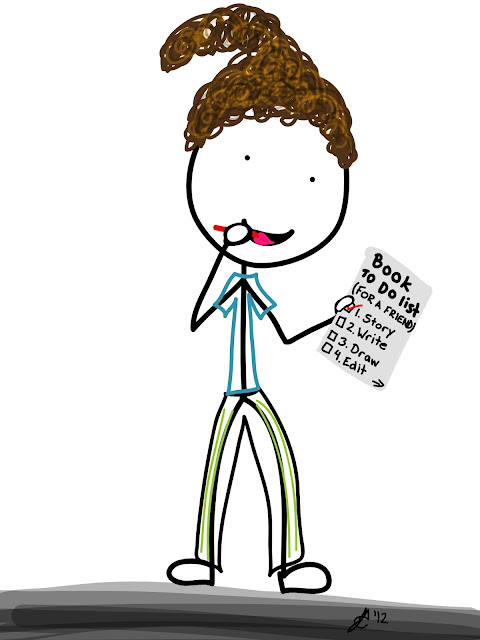 UPCOMING POSTS:  CHELANMAN BIKE AND RUN LEGS, MY THOUGHTS DURING LONG RUNS, SOME OF THE TORTURE I PUT MYSELF THROUGH (to "recover")
Posted by TriGirl at 4:30:00 AM